People living in the Midlands are being invited to find out more about exciting plans for the future of the region’s historic waterways.

A meeting will enable people to meet representatives of the Canal & River Trust’s Central Shires Waterway Partnership and discuss their ten year plan for the region’s canals and rivers.

The Partnership is a group of leading local figures, formed when the Trust was created in July 2012, to work together for the benefit of the people and businesses that use and enjoy the region’s canal network. At the meeting they will reflect on what has been achieved over the last year and explain the ways in which communities, local authorities, schools, and local businesses can shape and get involved in their exciting plans for the year ahead.

The Partnership’s ten year plan for the waterways outlines how, 200 years after they were built, the region’s waterways can contribute to all areas of day-to-day life by attracting jobs and tourism, promoting healthy lifestyles, improving accessibility and increasing education opportunities.

Their vision for the future of the region’s waterways includes:

– Getting local communities more actively involved in helping to maintain their local canal or river through youth projects and adoption schemes;

– Working with councils, local businesses, boaters and other users to maximize the contribution that canals and rivers can make to local economies and tourism at key locations;

– Promoting the canals as a free gym that can benefit people’s health, by improving towpath routes and links between key destinations.

The public meeting will take place at The Waterfront at Barton Turns Marina near Burton on Tuesday 30th September from 6.30 pm. 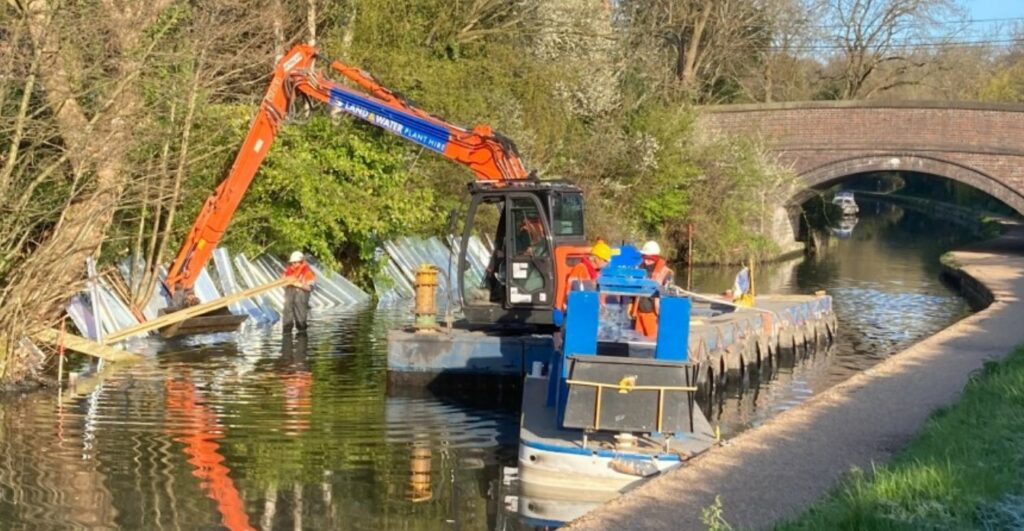