The water level behind the Rochester Dam on the Fox River in the village of Rochester, Racine County, will be lowered for the 2014-2015 fall and winter season in order to complete proposed dredging in Wind Lake and Goose Lake Branch Canals.

The controlled drawdown will begin on or about October 1, 2014, and the gates will be completely opened by October 15, 2014. The gates will remain open for the duration of the drawdown.

The Racine County Drainage District has applied to the Department of Natural Resources to dredge a portion of the Wind Lake and Goose Lake Branch Canals during the 2014-2015 fall and winter season. The water level behind the dam will be lowered to facilitate the proposed dredging project. 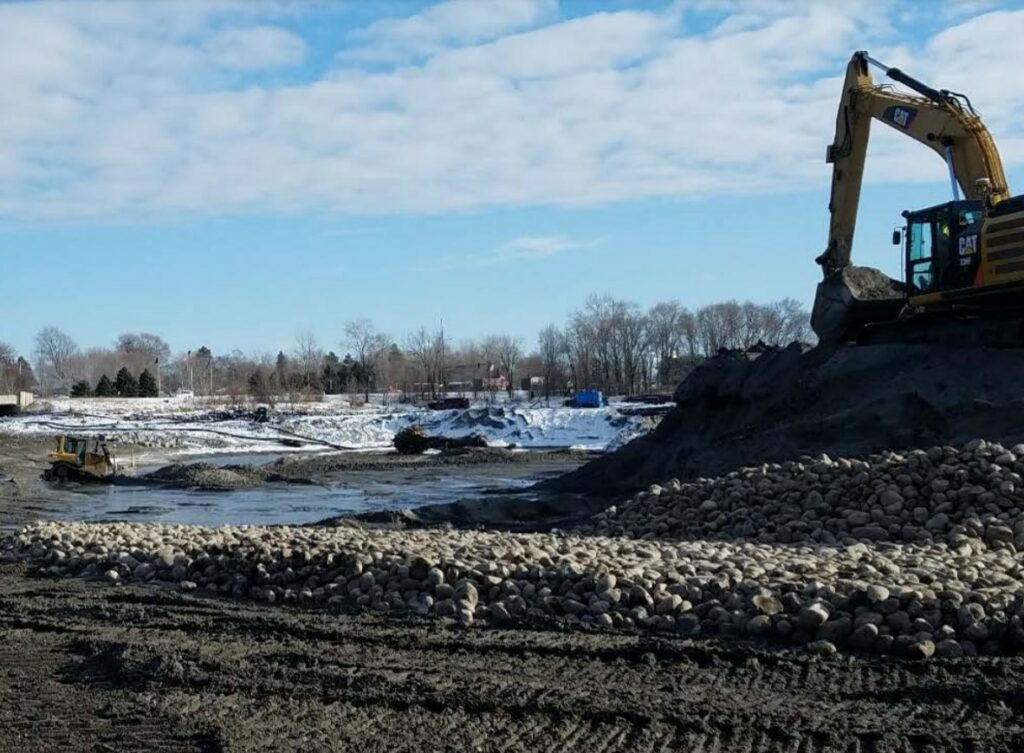