The project is moving in line with the scheduled timeline, he added during a celebration organized by the Arab Academy for Science Technology and Maritime Transport (AASTMT) on the occasion of the World Maritime Day.

Mamish, meanwhile, said that the Armed Forces have completed 25 per cent of the digging work, stressing the fact that finances for the project were secured in just eight days.

He concluded the speech by saying that all workers at the New Suez Canal Project are working day and night for the sake of the country and to fulfill their pledge to finalize the project in just one year. 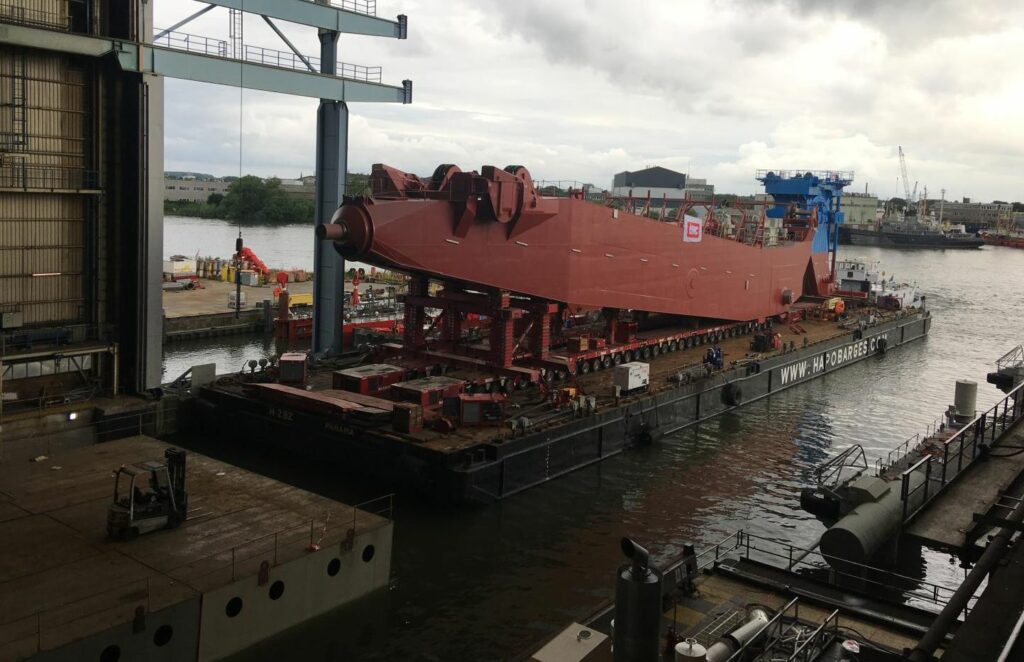