According to the Environment Agency’s latest update, high number of workers are currently engaged in the Parrett and Tone dredging scheme in order to complete the project on time.

The dredging scheme of an 8km section of the rivers Parrett and Tone, part of the agency’s 20 Year Flood Action Plan for the Somerset Levels and Moors, began back in late March and is scheduled for completion by the end of October. 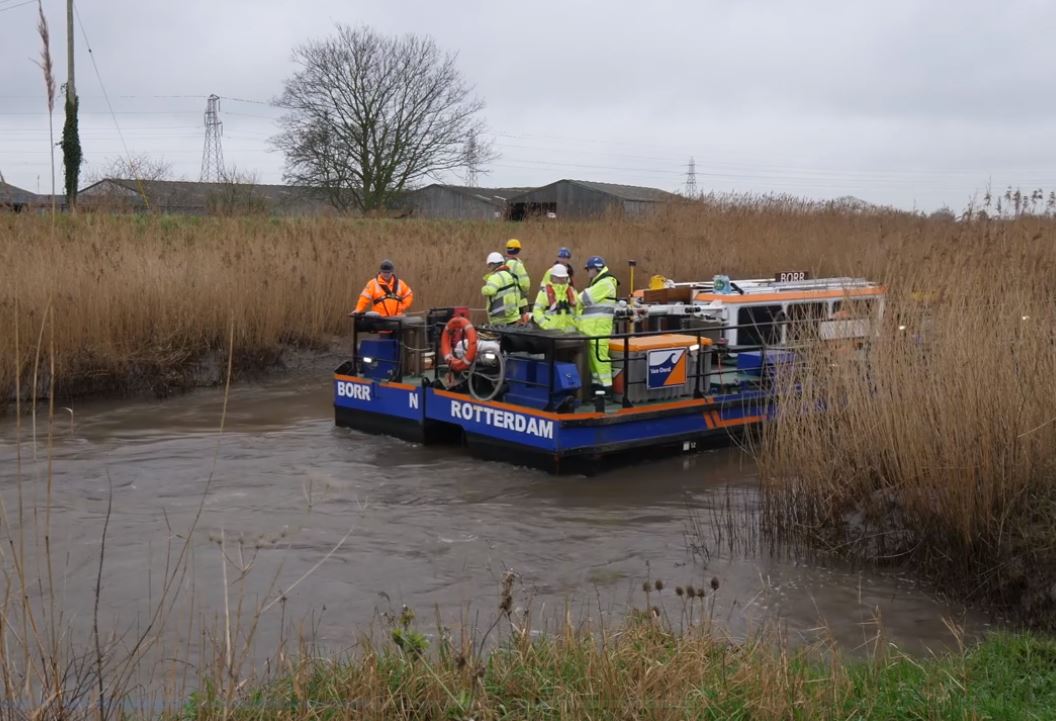