The consortium, led by Dredging International NV an operating company of the DEME Group, will deepen and widen the western branch of the Suez Canal at Great Bitter Lake, Deversoir Reach and Kabreet Reach for the account of the SCA.

The scope of works, awarded to the joint venture, include the widening and deepening of the Suez Canal to a depth of 24m over a length of 25km.

Six cutter suction dredgers (four DI CSD’s and two GLDD CSD’s) and two hopper dredgers (DI) including some auxiliary equipment will be mobilized for the project.

Work on the project, which will generate major social and economic benefits for the whole region, will start immediately in order to meet ambitious one-year deadline that was set by president al-Sisi. 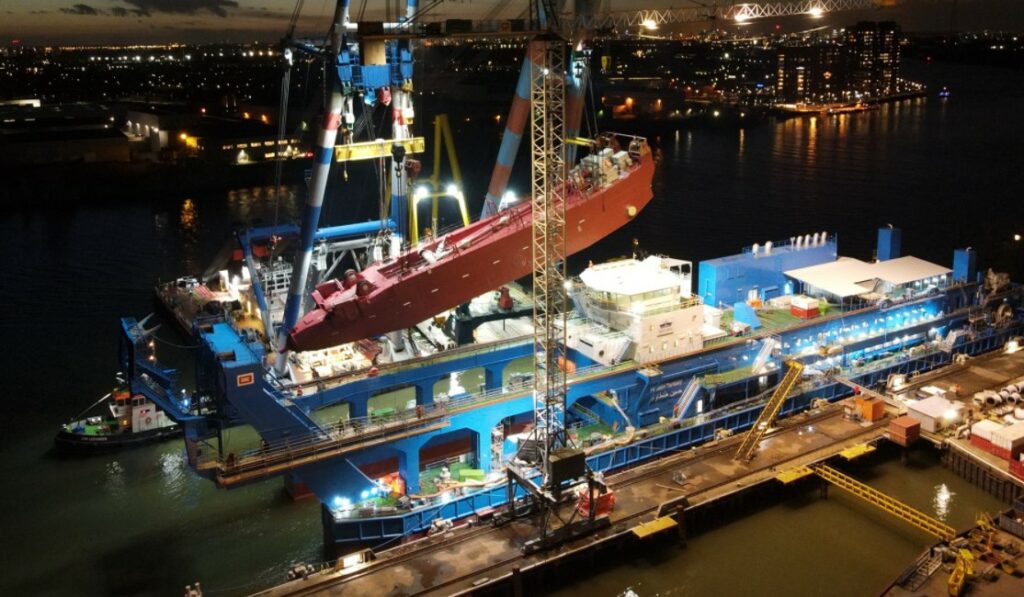