The building of the Fehmarnbelt link is moving ever closer. In just over a year, contractors are expected to commence construction of the world’s longest immersed tunnel.

As result, a number of detailed surveys of the seabed off the shores of Fehmarn and Lolland need to be carried out. The studies will concentrate on where the future dykes on the pensinsulas are to be as well as under the future working harbours and piers.

Femern A/S has been conducting extensive studies of the soil conditions in the Fehmarnbelt and the upcoming construction site at Rødbyhavn since 2009. The new surveys will add to the existing knowledge of the area.

The work has just been posted at EU procurement where Femern A/S is asking potential contractors to prequalify.

“Quite detailed studies are needed to validate the soil conditions where the contractors will be working. The major contractors will use this data to refine their design and carry out their work,” explains Jens Kammer, Geotechnical Manager at Femern A/S.

Borings of between three and 10 metres deep will be carried out just off the coastline. Some 84 borings of between 10 and 40 metres below the seabed will be undertaken, adding up to a total of nearly 2 km of borings. After the samples have been taken, they will then be tested in the laboratory. This work will be carried out using two to three smaller platforms as well as supply vessels.

The borings will be undertaken during the summer of 2015 because of the wind and weather. The analyses are being carried out now in order to ensure that the dredging contractor can use them as soon as their contract is signed in late summer. This will make the overall timetable more robust.

Femern A/S expects to prequalify suitable contractors by the end of the year and to award the contract as soon as the Construction Act is passed. This is expected to happen in the spring of 2015 and the assignment has to be completed by December 2015. 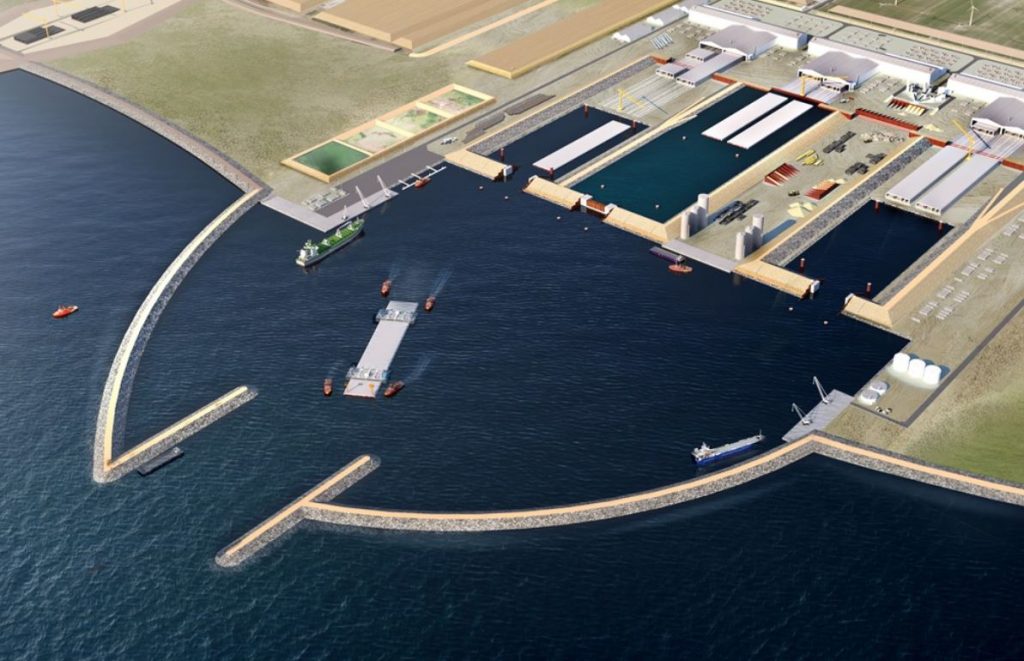