The U.S. Army Corps of Engineers this week awarded a $57.6-million contract to reconstruct beaches and dunes in Ocean City, Strathmere and Sea Isle City as part of a joint state and federal partnership that is making New Jersey’s coastline more resilient following Superstorm Sandy, the Christie Administration announced.

The contract, which entails the construction of a dune and a berm, or beach, in front of each community, was awarded to Great Lakes Dredge and Dock Company. The project is a joint effort of the Army Corps’ Philadelphia District and the New Jersey Department of Environmental Protection (DEP).

“Rebuilding beaches is a key part of the Christie Administration’s overall post-Superstorm Sandy resiliency plan,” said DEP Commissioner Bob Martin “This project will provide critical protection to these coastal resort communities. We thank the Army Corps of Engineers for its ongoing partnership with the state in providing a full coastal protection system for New Jersey.”

The cost of initial construction will be paid entirely by the federal government under legislation passed by Congress following Superstorm Sandy. Following initial construction, the beaches will be nourished periodically over a span of 50 years under a 65/35, federal/state spending formula. The state in turn will partner with the municipalities, which will pick up 25 percent of the state’s share, or roughly nine percent of the total cost.

Following receipt and review of performance bonds from the contractor, the Army Corps will issue a “notice to proceed,” after which the contractor will have 450 days to complete the project. The work will begin this winter.

Work in the southern end of Ocean City, from 34th Street to the northern boundary of Corson’s Inlet State Park, will involve construction of a dune approximately 13 feet above sea level, with a 25-foot-width at the top and a berm extending 100 feet from the seaward base of the dune. On Ludlum Island, which includes Strathmere and Sea Isle, the dune will be about 15 feet high and the berm 50 feet wide.

The project was authorized in 2007 but did not receive funding until 2013 when Congress enacted the Disaster Relief Appropriations Act of 2013, often referred to as the Hurricane Sandy Relief Bill.

This resiliency strategy also includes the Sandy Blue Acres buyout program which will move 1,300 residential properties out of harm’s way, financing of projects that will bolster protections for water and wastewater infrastructure, establishing tough reconstruction elevation standards in flood zones, and providing financial assistance for flood elevations of homes. 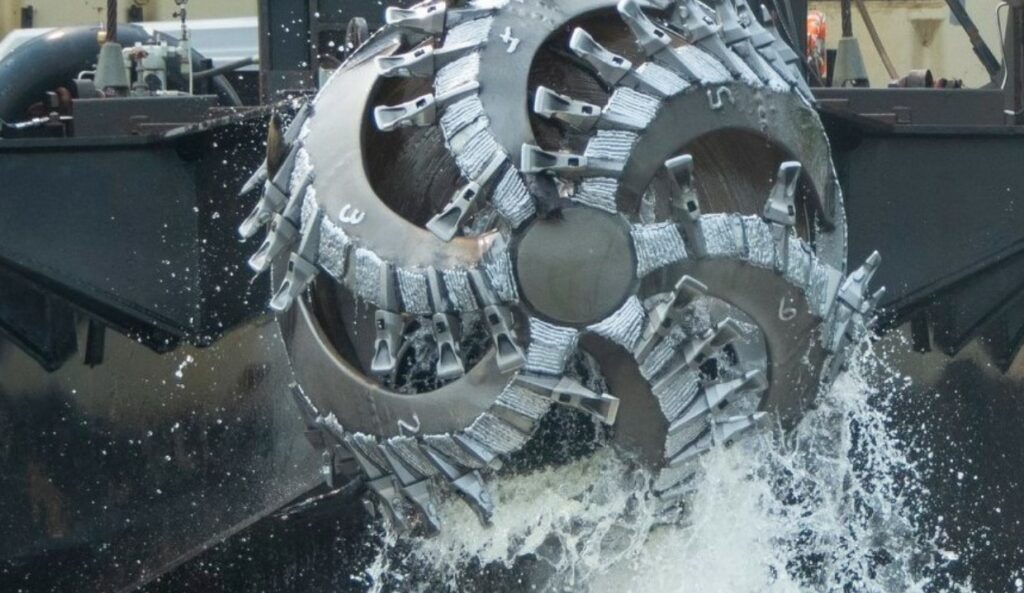