An unusual build-up of sand at the Mandurah Ocean Entrance has seen the Department of Transport (DoT) urgently install additional navigation aids to help skippers safety transit the area.

DoT General Manager of Marine Safety Ray Buchholz said that a recent hydrographical survey of the entrance channel revealed a build-up of sand at the end of the western groyne and a sand bar mid-channel between the two groynes.

“To assist navigation in the area DoT has installed four new starboard markers north of the western groyne and relocated an existing port marker within the main channel,” Mr Buchholz said.

DoT will conduct a further hydrographical survey in early 2015 to monitor the movement of the sand and make necessary adjustments to the navigation aids if required.

Mr Buchholz said skippers navigating the area should also access the updated Temporary Notice to Mariners for Mandurah Ocean Entrance before heading out on the water.

This year’s sand bypassing program was recently completed and dealt with a larger than usual influx of sand with a total bypass volume of approximately 150,000 m³ compared with the usual volume of 100,000 m³. 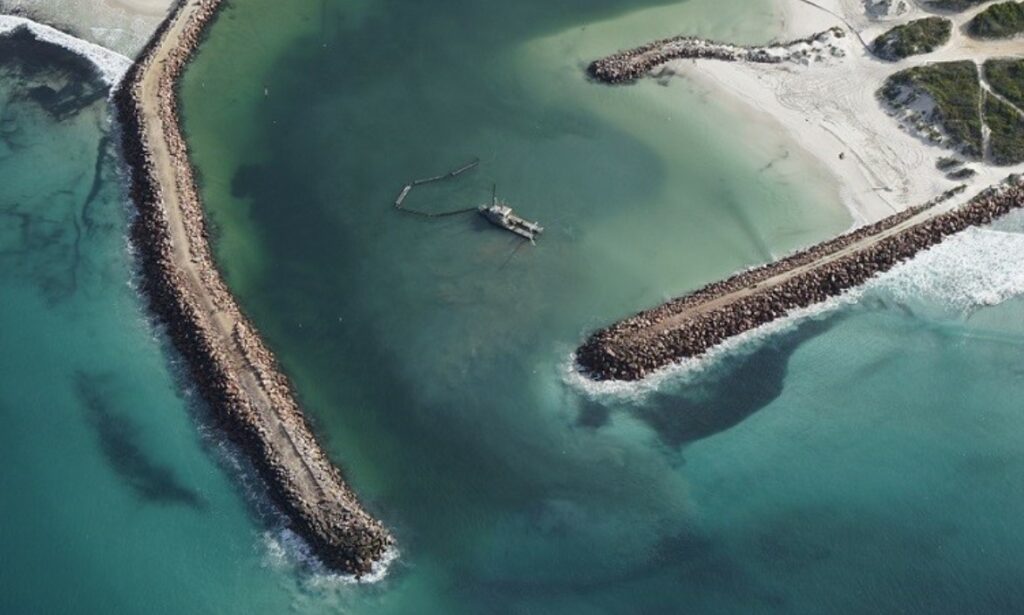