To dredge simply means to scoop up sediment, often underwater, and move it to another location. While this process is often associated with moving contaminated soils to a place where they can be safely capped, today, dredging is also increasingly about harnessing natural processes to create new landforms and ecological systems.

Sediment is dynamic and dramatically differs from place to place. Studying the natural flow of sediment in rivers and deltas, we can begin to understand how the movement of sediment can be “choreographed” to achieve ecological goals. However, given sediment flow happens within complex ecosystems impacted by human activities, like the deepening of channels for large ships, using dredge to create new landscapes is a highly complicated process.

As an example, Milligan pointed to efforts to dredge sediment into new landforms that can support wetlands in Jamaica Bay in New York. At current rates, “the wetlands will totally disappear in 10 years. Water regimes have changed due to stormwater runoff and deeper shipping channels.” While efforts are underway to rebuild the low-lying islands that can support wetlands in the bay, he asked how dredge can be used to restore a natural environment “where everything has changed?”

According to Hugh Roberts, Arcadis, “we must design with nature” when dredging, and a changing nature at that. Coastal land loss plus sea level rise means using dredged sediment to create wetland habitat is incredibly complex, hence the need for his job, numeric modeling lead. Wetlands require multiple flushings of water per day and they only exist at sea level, so there are “narrower number of places where they can survive. It’s a fine balance.”

In the Mississippi River delta, Roberts has been working on the White Delta diversion project, which aims to create the most efficient interventions for spreading out sediment in the widest possible fan from the river into the delta. Flow paths are dredged to enable the reconstitution of sediment far into the delta plains. All of this is part of an effort to undo the man-made system of containing the river, which looks like “a plumbing diagram,” in favor of letting the river flow and deposit sediment where it’s most needed, ecologically.

Roberts also pointed to the innovative Sand Engine project in the Netherlands as a great example of how dredging can work with nature. The Dutch have created a “changing land form that distributes sand along the Dutch coast.” They have placed large “nourishment mounds.” Nature then “spreads out the sand where it needs to.”

This process is the opposite of the conventional approach of pumping sand directly onto eroding beaches, an approach often called botoxing beaches. Like botox, this pumping approach only works for so long before the beach needs to be re-sanded.

The Sand Engine, Roberts says, is about “increasing resilience through nature.” Models, like the ones he creates, can help nature optimize its efforts. Today, one can see the Sand Engine has actually resulted in “natural dune formations” and the return of endangered plant species.

Milligan said up to 45 gigatons of earth is dredged per year, about 30 tons per person in the U.S. According to engineer and dredger Chris Dols, Great Lakes Dredge and Dock, there are a number of different dredging technologies. There’s the cutter suction dredge, which turns mud underwater into a slurry then moved through massive hydraulic pumps. Then there’s hopper dredging, which involves using a mobile dredging vessels that vacuums up material then stores it within the boat only to be sprayed or pumped to other locations. Both can be used to support restoring ecosystems.

Sean Burkholder, ASLA, a landscape architecture professor at University at Buffalo, wants landscape architects to see dredging as a real design opportunity. Today, in the Great Lakes region, only 25 percent of sediment is reused; the rest is dumped on land or sent out to sea. Instead of treating contaminated sediment as merely waste that needs to be moved and capped, contaminants can be separated out, leaving material to create new dredge landscapes. “We can use this material more creatively in our own work.”

Also, existing dredged landscapes can become environmental education opportunities. These landscapes are typically near cities. “We can create access and interpretation for legacy sites.” 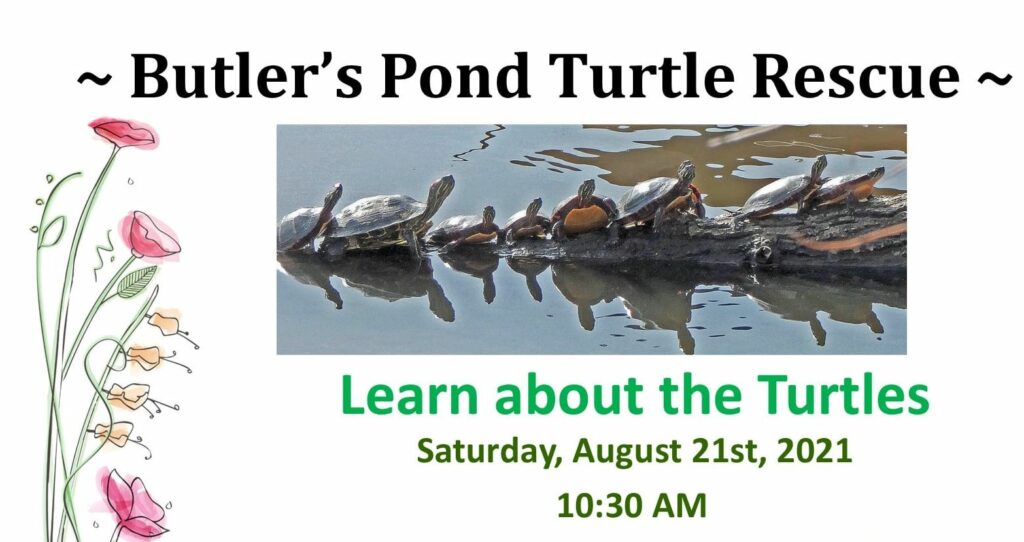