H.R. 5769 reauthorizes the United States Coast Guard as well as the Federal Maritime Commission (FMC), including reforms to existing shipping and navigation laws. The U.S. maritime industry accounts for over 260,000 American jobs and $100 billion in economic activity, including nearly 55,000 jobs and $11.3 billion in economic activity in Louisiana.

The Pelican State is the highest-ranking state in the nation in terms of direct economic impact by the maritime industry. Currently, there are over 40,000 commercial maritime vessels registered under the American flag, moving over 100 million passengers and $400 billion worth of goods.

In April of this year, the House passed similar bipartisan legislation to reauthorize the Coast Guard and support the American maritime industry. H.R. 5769 represents the conference agreement reached with the Senate.

Boustany said: “Louisiana’s maritime industry supports tens of thousands of jobs in our state. It continues to play a key role elevating our state on the world stage in trade, energy production, agriculture, and manufacturing. To continue this success on behalf of working Louisiana families, our delegation must continue to play a leadership role in shaping American maritime policy. As the senior Member of our delegation I will continue to support Louisiana’s maritime industry.”

Boustany has been recognized for his strong support of the Louisiana maritime industry. He has led the effort with other members of the Louisiana delegation to protect jobs supported by the Jones Act in the state.

Additionally, Boustany won a key victory earlier this year in water resources legislation ensuring that funding in the Harbor Maintenance Trust Fund (HMTF) will be used to dredge and maintain waterways the maritime industry depends on. The HMTF was funded at a record level – over $1 billion – earlier this year. 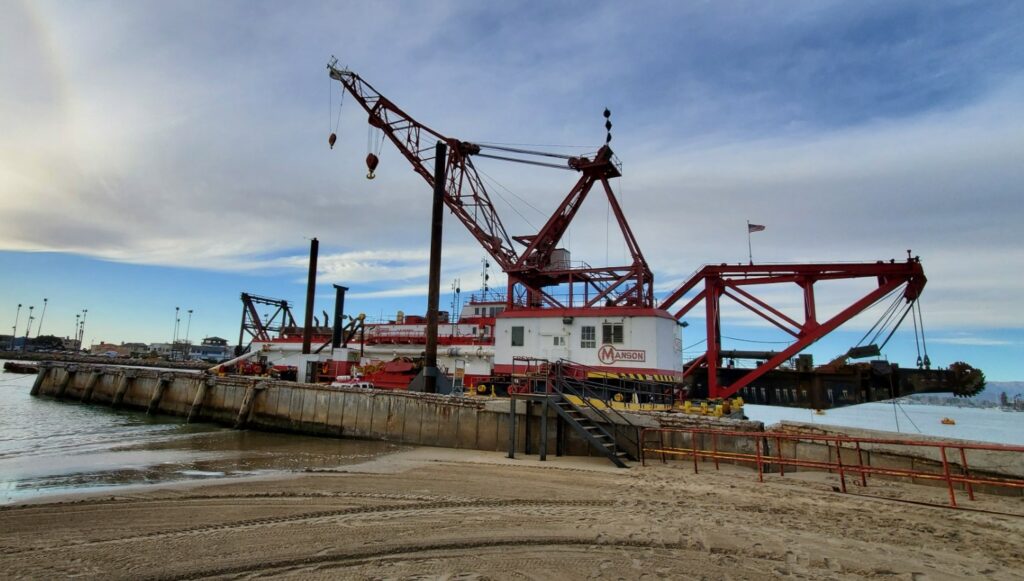