After many years of waiting, the City’s Canal Dredging project for Lauderdale Isles canals is set to begin this month.

The project is being managed by the City of Fort Lauderdale and the contractor, Gator Dredging of Clearwater, Florida, will perform the work.

Plans call for dredging of nine out of the ten canals in the Isles, the Cobia Canal did not require any dredging. The canals will be dredged to a depth of 4 to 5 feet below mean low water.

For the project, Gator Dredging will use a 16 foot-wide barge with an excavator mounted on it. During the project, dredged material will be moved to the boat ramp at Riverland Woods Park, where the material will be loaded onto water-tight dump trucks for transport to a designated drying and/or landfill site.

According to the preliminary schedule, works will begin on January 12th with the completion date set for the end of April. 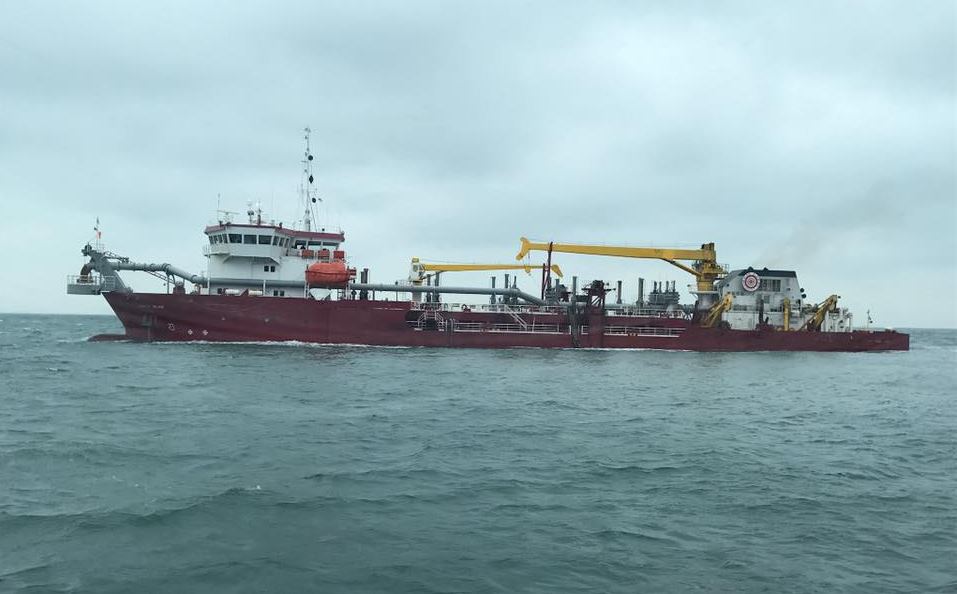