Leonardo Da Vinci’s Mud Dredger is just one in a range of water crafts that were designed by one of the greatest minds of all time.

Designed to clean the beds of harbors, lagoon canals and locks, the Mud Dredger is placed on two boats and has four revolving paddles operated by a crank. The shape of the dredging facilitates the falling of the mud in a raft moored between the two boats. The depth of the excavation is regulated by the vertical sliding of the drum on which the paddles are fixed.

The dredger moves forward thanks to a mooring cable which coils round the drum as the wheel turns. 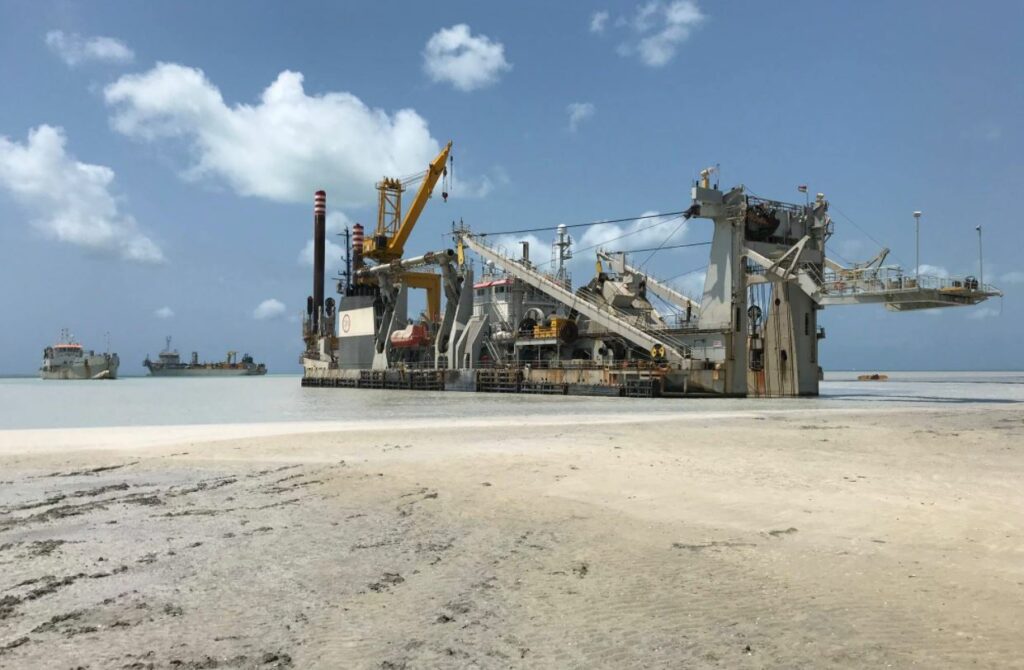