Advertisement
Back to overview
Home Dredging Today IADC: Dredging and the Environment

IADC: Dredging and the Environment

The International Association of Dredging Companies (IADC) has just released an article explaining how climate change influences the river deltas and what has been done to mitigate the risk.

Asia has many major, important river deltas, including the Ganges-Brahmaputra delta in India/Bangladesh, which is considered to be the largest in the world; Mekong, Vietnam; Chao Phraya, Thailand; Godavari, India; Krishna, India; Mahakam, Indonesia; and Yangtze-Kiang, China.

These deltas often have large ports and harbors and thus become hubs of industry and trade. However, with land hardly above sea level or most often below it, deltas are quite vulnerable to natural disasters. Land subsidence can also be threatening.

Studies indicate that subsidence or sinking is worsened by the impacts of human activity, such as upstream sediment collection caused by reservoirs, dams, accelerated sediment compaction and control of river channels.

Under these circumstances deltas are often subject to flooding and require frequent attention to their sea defenses, and this is without considering the consequences of climate change. As a result of climate change and rising sea levels, this vulnerability is already becoming more acute and causing severe impacts on the natural processes in deltas.

The lives of the millions of people living there have been and will be affected dramatically. Today about 500 million people live in or near river deltas and the prognosis for the future is that people will continue to gravitate to these fertile areas.

Read the full article on dredging and the environment. 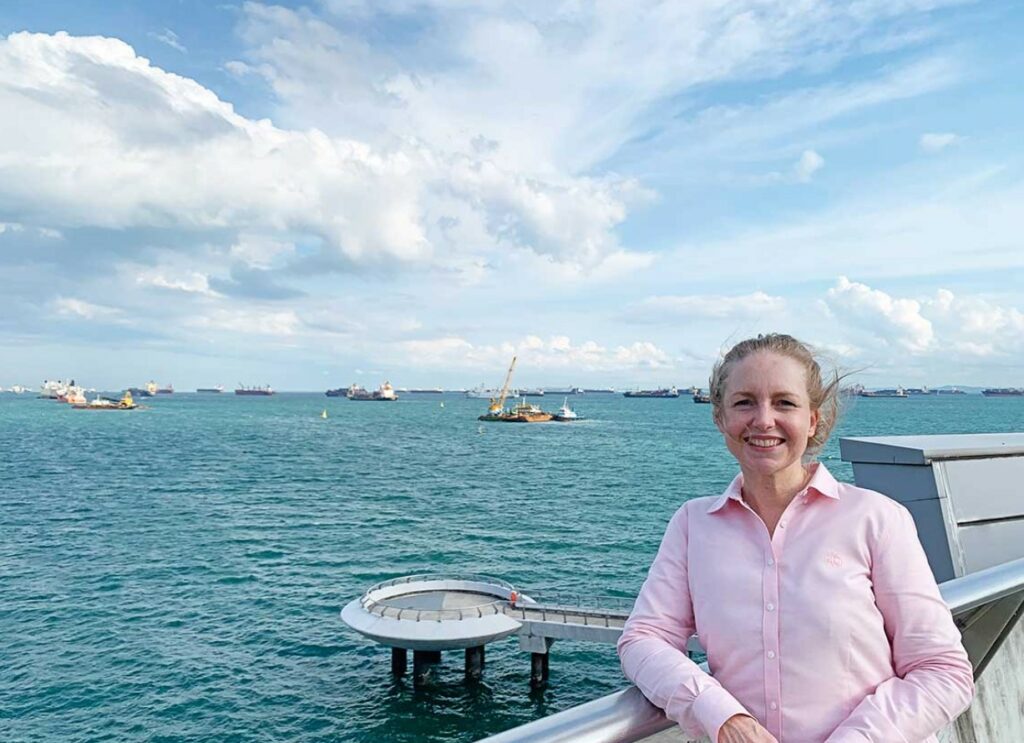