Nautilus Minerals Inc. has announced that the mechanical and hydraulic assembly of its second of three Seafloor Production Tools, the Collecting Machine, has been completed at Soil Machine Dynamics’ facility at Newcastle upon Tyne, UK and the commissioning of the Collecting Machine systems has now started.

The Collecting Machine is the lightest of the three SPTs, weighing 200 tonnes when fully assembled.

It is designed to collect material cut from the seafloor by drawing it in as seawater slurry with internal pumps and pushing it through a flexible pipe to the Riser and Lifting System and onto the vessel. 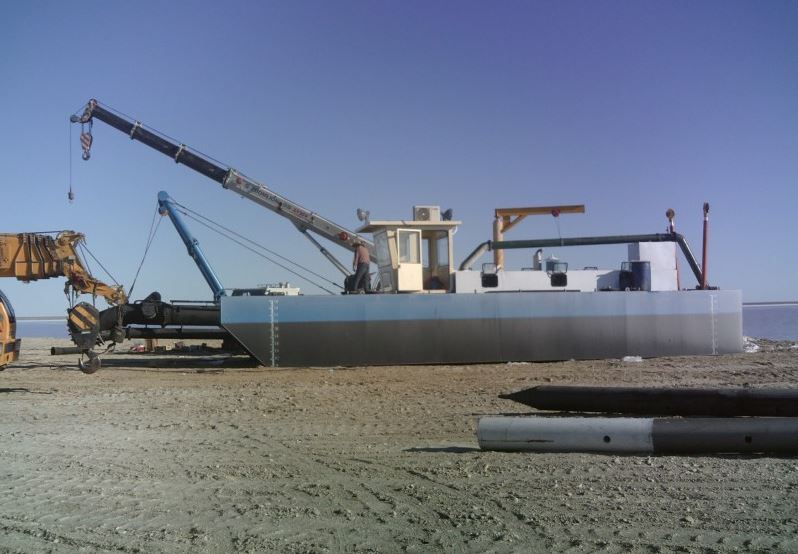