The proposed work involves dredging to remove approximately 150,000 cubic yards of sand and gravel from various locations in the authorized, 32-foot-deep by 500-foot-wide, main ship channel and the 25-foot-deep East Mooring Basin portions of the project.

“Shoaling in the East Mooring Basin limits the available space to moor these vessels in emergencies. Further shoaling in the Canal proper may result in some of the deep draft vessels having to completely avoid using the Canal and transit around Cape Cod, thereby significantly increasing the risk profile of these vessels, especially during the winter months,” added Riccio.

Dredging is expected to take approximately 3 – 4 months during the fall of 2015 and early spring of 2016. A Corps study is ongoing to evaluate the Federal interest in beneficially re-using the dredged material from the Canal project as beach-fill on a 2,500-foot-long eroded section of Town Neck Beach in Sandwich, Mass.

The town of Sandwich has been identified as the local sponsor to cost-share in the study and in the placement of dredged material on Town Neck Beach.

If the study is completed in time to coincide with this maintenance dredging event, and the study results in a positive benefit/cost ratio, then the dredged material may be placed as beneficial use on Town Neck Beach, the cost of which would be shared 65 percent and 35 percent by the Federal government and the town of Sandwich, respectively.

The town of Sandwich also has expressed interest in receiving the material dredged from the Canal regardless of the results of the study and has expressed a willingness to pay for 100 percent of the additional cost over placing the material at the Cape Cod Canal Disposal Site (CCCDS) to have material placed onto Town Neck Beach.

Alternatively, if for any reason the material cannot be placed onto Town Neck Beach, then the dredged material will be placed at the previously used open water CCCDS in Cape Cod Bay. 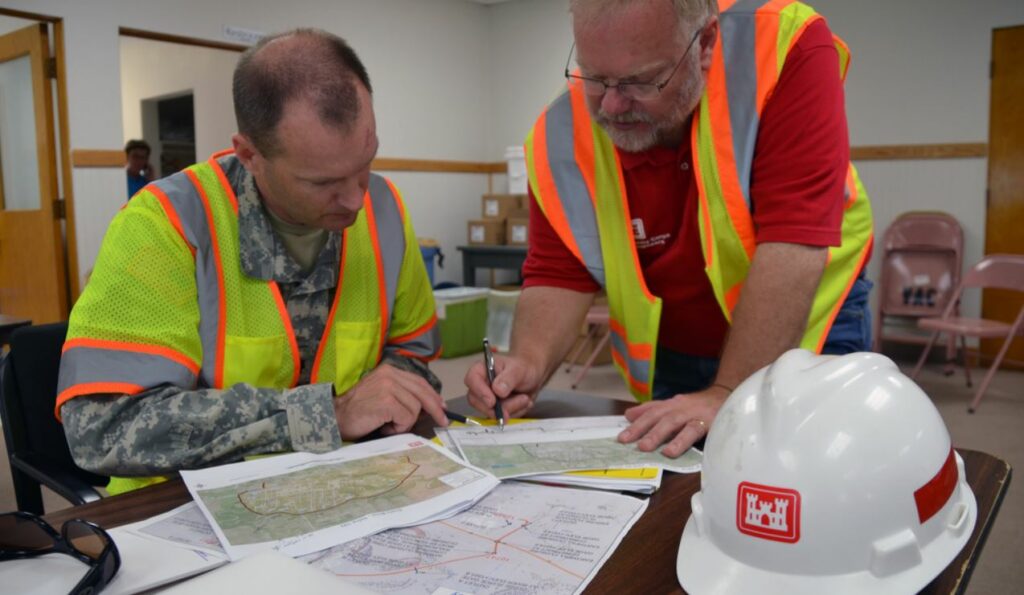