Nautilus Minerals Inc. has announced that the commissioning and Factory Acceptance Testing of its third and final Seafloor Production Tool, the Auxiliary Cutter, has started at Soil Machine Dynamics’ facility at Newcastle upon Tyne, UK.

Nautilus’ CEO, Mike Johnston said: “We are very excited that the commissioning of the final of the three SPTs has begun. With the Bulk Cutter and the Collecting Machine having already begun Factory Acceptance Testing and now with the Auxiliary Cutter underway, we are on track to complete this testing phase and take delivery of the three SPTs in Q4 2015.”

The Auxiliary Cutter will weigh in at 250 tonnes when fully assembled. It is a preparatory machine that deals with rough terrain and creates benches for the other SPTs to work.

It will operate on tracks with spud assistance and has a boom mounted cutting head for flexibility. 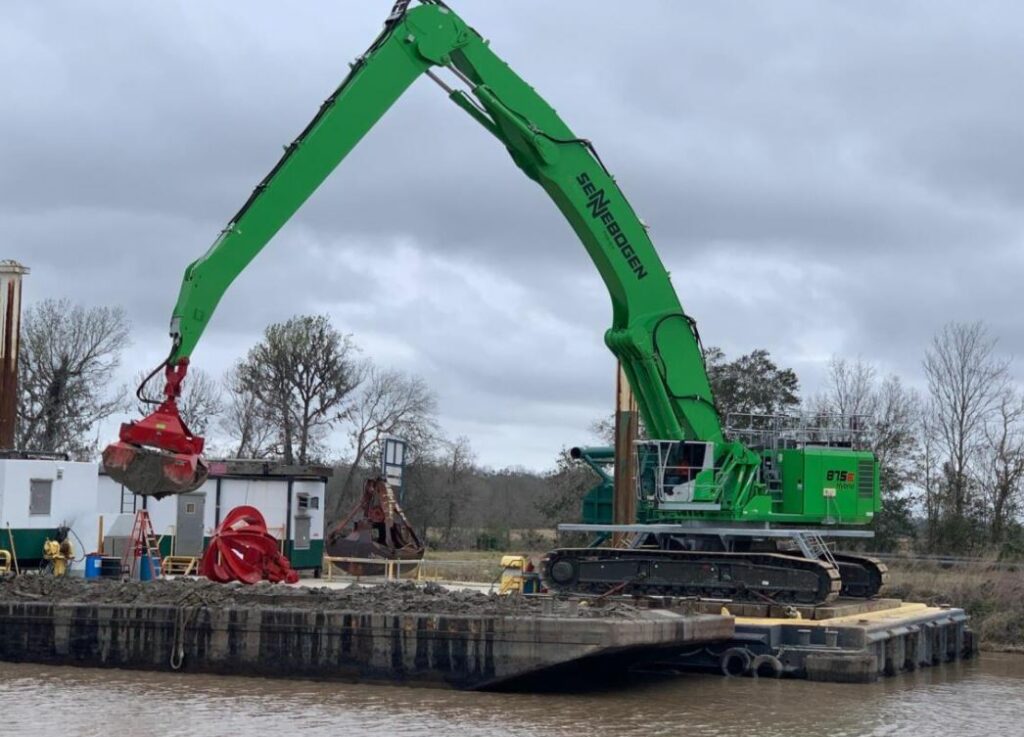