The permit to dredge the East Gregerie Channel in Crown Bay, St. Thomas has been approved by the US Army Corp of Engineers, announced the Virgin Islands Port Authority.

VIPA can now begin dredging the channel and the northern side of the Austin Monsanto Marine Terminal cruise ship pier to provide safer berthing conditions for large cruise vessels. The dredging will cost about $2.5 million.

According to Carlton Dowe, VIPA Executive Director, the project will start immediately with the completion date of four to five months.

“This dredging project is bigger than the Port Authority. If this dredging permit was not approved, the territory could have lost as much as 17 cruise ship calls to St. Thomas. This translates to about $7 million in passenger and crew spending, $382,980 in government gross receipt taxes and $396,384 in port fees.”

The permit approval process, which could take up to five years to complete, was finalized in three years as a result of various agencies in the VI Government working together for the greater good of the region’s economy. 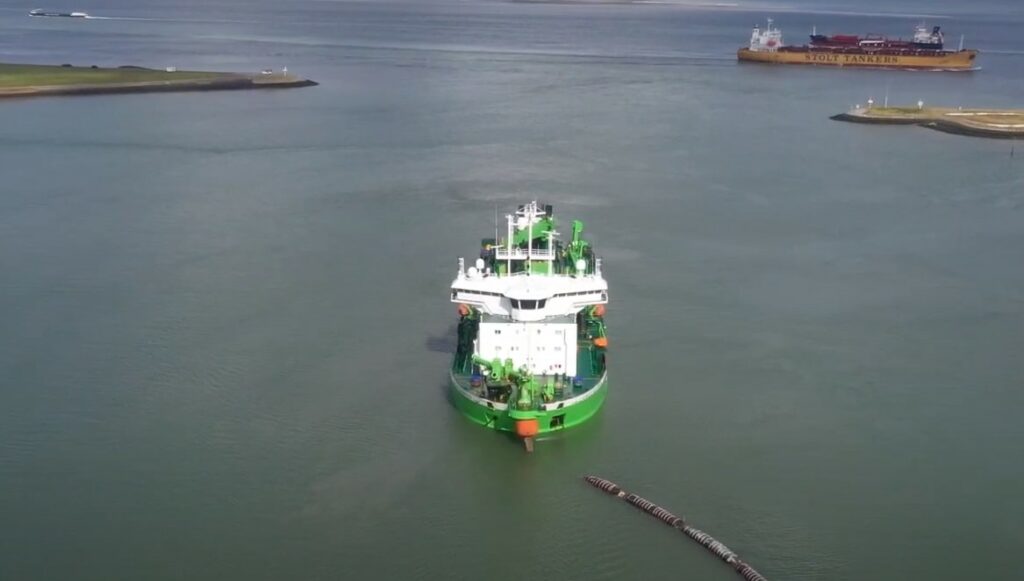