The Ocean City Council has awarded a $2.7 million contract to Wickberg Marine Contracting Inc. of Belford, N.J., to remove material from an approved dredging disposal site in the marshes near the 34th Street causeway.

“This resolution will get us started,” Ocean City Mayor Jay Gillian said. “This will just get it going again. We’ve been stuck in the mud for a while.”

Gillian added that the new work would allow the city to “finish what we started” between 15th and 34th streets, as the city works with regulators to figure out a way to make spoils sites more truck accessible.

The contractor will have to move spoils from the site by barge and take it to Wildwood, where it will be used to help cap a landfill.

According to OCNJ Daily, the Council has approved $5 million ($4.75 million of it to be borrowed) in spending for dredging this year. 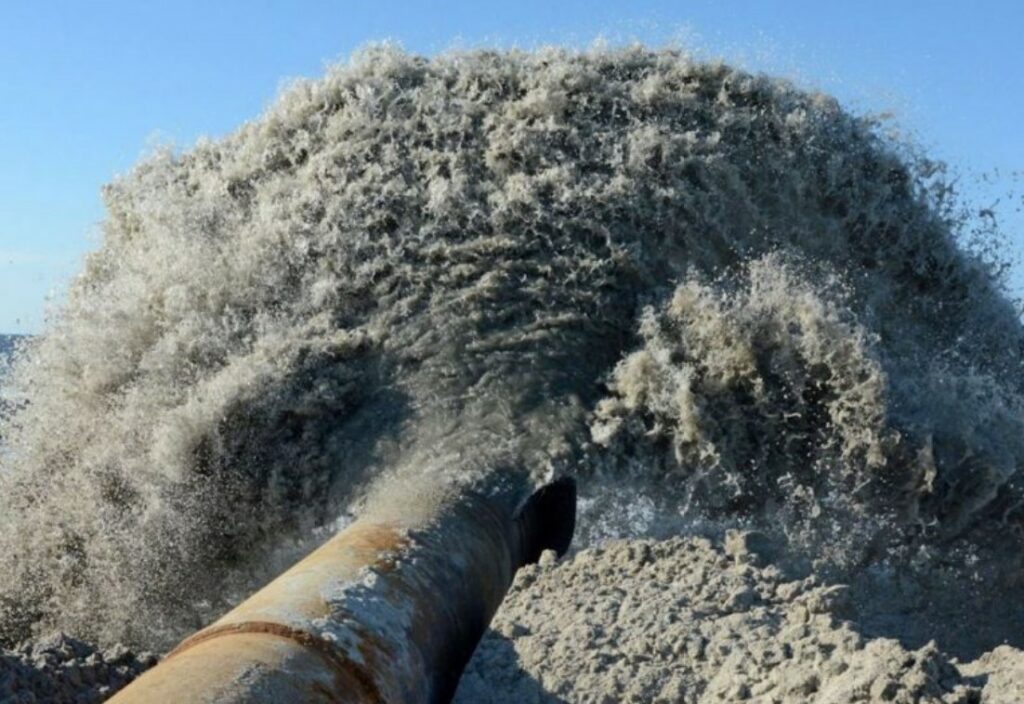