The Ohio House of Representatives gave its final approval yesterday to legislation (Senate Bill 1) that makes great strides in protecting western Lake Erie from toxic algae and the threats it poses to people’s drinking water and the lake’s $12.9 billion dollar tourism industry.

The Ohio Senate is expected to promptly approve the bill and send it to Governor Kasich for his signature.

The bill culminates months of advocacy by numerous stakeholders, including the Ohio Environmental Council, and represents significant give and take among lawmakers over several important provisions, including penalties for those who violate the law’s protections.

Substitute SB 1 also includes provisions protecting Lake Erie from the disposal of dredged material in Lake Erie’s open waters, though it does include an exemption that allows indefinite disposal of material dredged from the Maumee River, Maumee Bay federal navigation channel, and Toledo harbor. 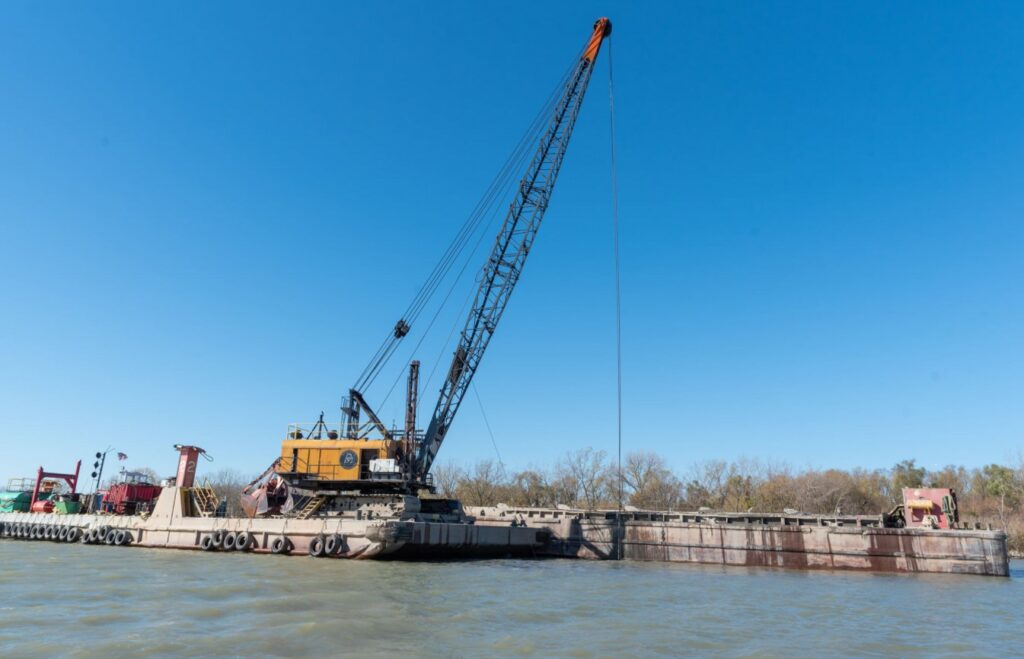