“Despite a challenging environment particularly due to the further delay in dredging the navigation channel of the river Elbe, 2014 was a successful year for HHLA, as demonstrated by the significant increase in our operating result, a clear rise in our container transports and the record volume of cargo that we handled at our Hamburg container terminals,” said the Chairman of HHLA’s Executive Board Klaus-Dieter Peters.

The company’s container terminals in Hamburg set a new throughput record of 7.2 million standard containers (TEU). The Intermodal companies operating in rail and road services in particular achieved another substantial increase of 9.4 % in their transport volumes to 1.3 million TEU.

This development in 2014 validates the measures taken by the company early on to further improve the quality and capacity of mega-ship handling at the terminals and to gear the company up for an increasing number of ultra large vessels calling at the harbor.

In light of the expected development of the economy and the market environment, continued regional risks and the further delay in the river Elbe dredging, HHLA expects a slight increase in container throughput for the year 2015. 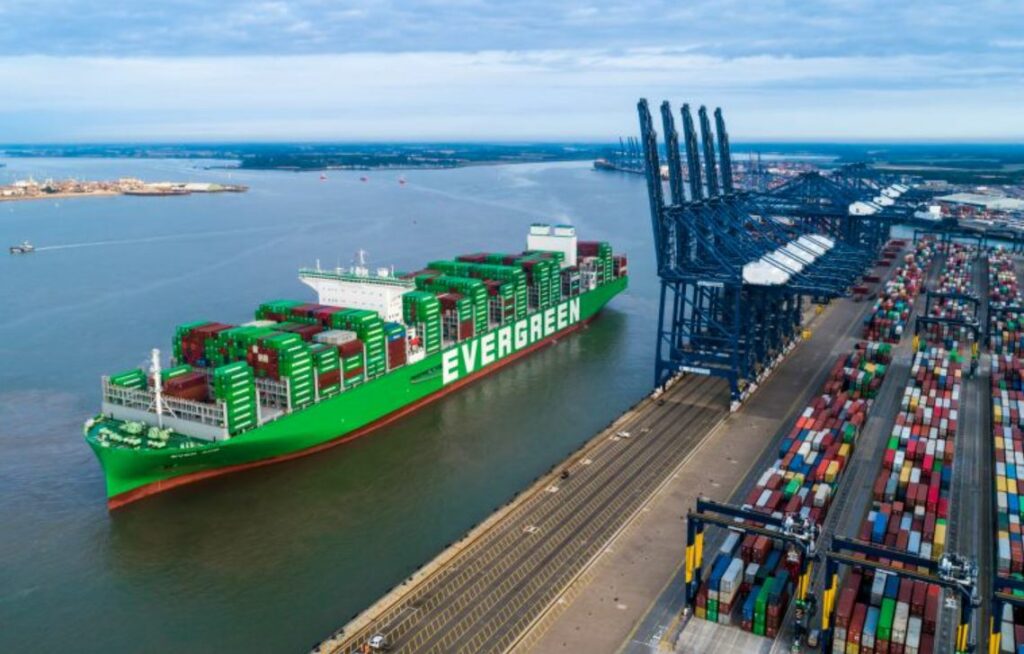