Royal HaskoningDHV and its partners ensured that hundreds of homes and scores of businesses in Scotland are free from flooding, thanks to a recently unveiled €51 million scheme that was delivered on time and €11 million under budget.

A Moray Council spokesperson said that “in addition to the Mosset, two others schemes in Lhanbryde and Rothes have been completed. The final and largest element of the project in Elgin is expected to be completed by August 2015, at a projected cost of €11.5 million.”

“It was designed by consultant engineers Royal HaskoningDHV, the main construction contractors were Morrison Construction.”

The scheme was formally opened by the Minister for Environment, Climate Change and Land Reform, Dr Aileen McLeod MSP. 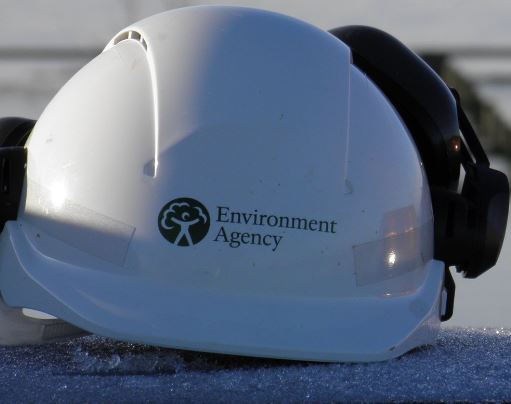