The Joint Venture will be responsible for the construction of 8.6 kilometers of quay wall, the reclamation of about 300 hectares of new land and the dredging of the fairways.

The quay wall will be constructed by fabrication, floating, transporting and positioning of over two hundred caissons of 15,000 ton each.

Letter of Award for the Tuas Terminal Phase 1 reclamation, wharf construction and dredging works was signed on 13 February, 2015. Actual work on the project started two weeks later on February 28th.

The award of the Tuas project contract comes as a part of the country’s efforts to consolidate its port activities in Tuas. 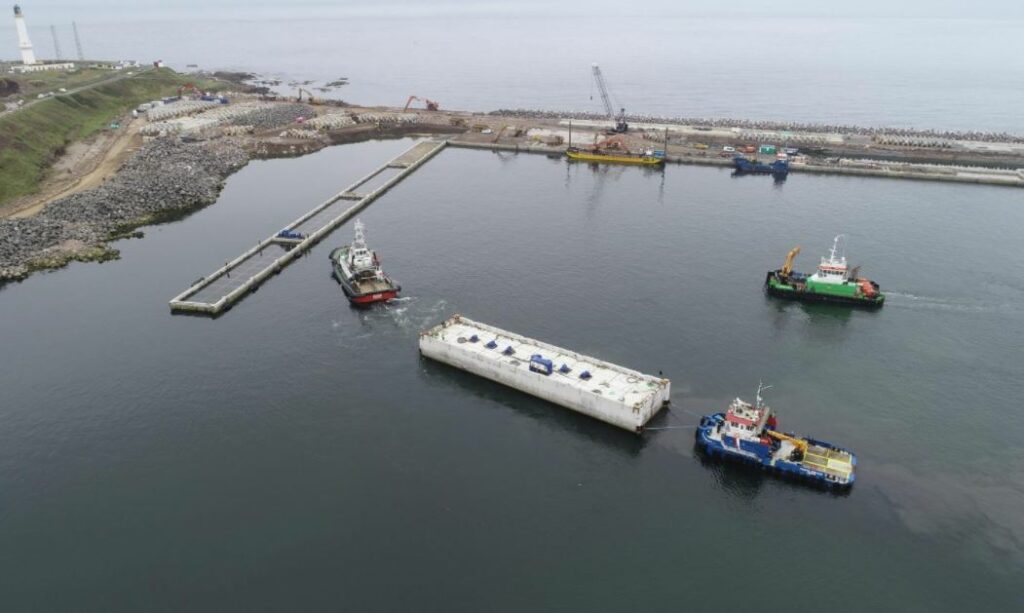