Counting Down to Completion of Deep Dredge

PortMiami experienced double-digit container volume growth in March; as well as a 12 percent year to date increase for the first six months of FY 2015.

More than $1 billion of capital infrastructure projects are transforming PortMiami. Already in place are new super post-Panamax gantry cranes that can service cargo vessels up to 22 containers wide with up to nine containers above deck and eleven containers below;new on-dock intermodal rail service linking PortMiami to 70 percent of the U.S. population in four days or less; as well as a new tunnel linking the Port directly to the United States Interstate Highway System.

These projects are providing the world’s top ocean carriers with the convenience of fast, reliable quality service.

In addition to the already completed infrastructure improvements, PortMiami is counting down to July 2015 for the completion of the Deep Dredge project that is deepening the Port’s main harbor channel from -42 feet to a depth of -50/52 feet. PortMiami will be the only major logistics hub south of Virginia capable of handling fully laden post-Panamax vessels.

Come July 2015, the newly deepened PortMiami will be a viable option for trade and commerce from the Southeastern United States to reach markets worldwide. 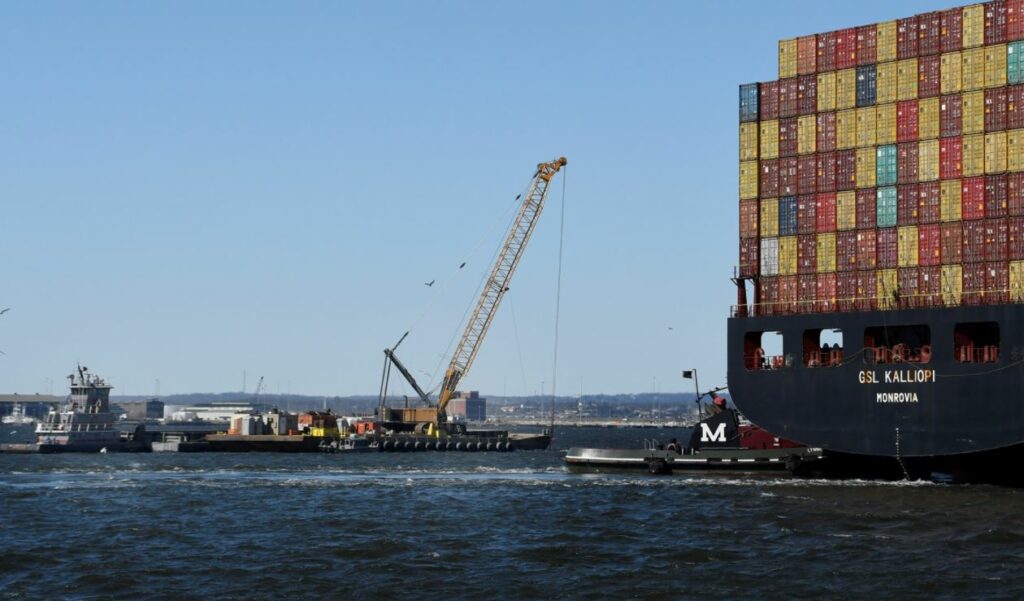