During future storm releases from Folsom Dam’s auxiliary spillway flows will enter the American River at forces and angles like never before.

Even after passing a series of engineered water-slowing features, the combined flows could destabilize part of the river’s bank making it vulnerable to erosion.

The stabilization project is expected to begin in June and end by December, weather dependant.

The Corps, together with the U.S. Bureau of Reclamation and state and local partners, is building the approximately $900-million spillway in Folsom, California, to reduce flood risk throughout the Sacramento region by allowing the Bureau of Reclamation to make more controlled water releases from Folsom Dam earlier during large storms. 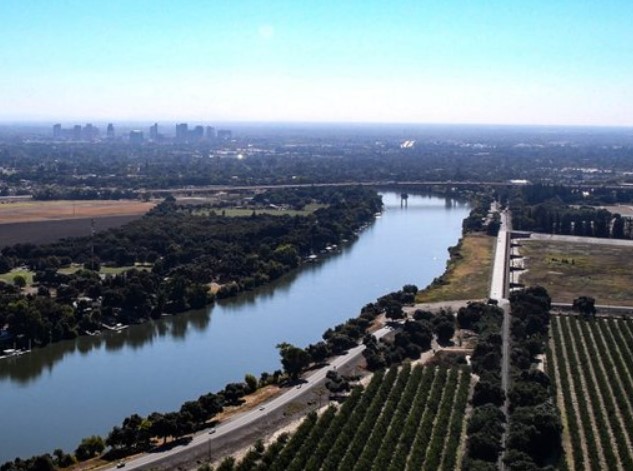