The U.S. Environmental Protection Agency yesterday released its final plan to remove mercury contamination from areas of Pompton Lake in Pompton Lakes, New Jersey, including the areas where the Acid Brook flows into the lake, called the Acid Brook Delta.

These areas are collectively referred to as the Pompton Lake Study Area. Areas of the sediment on the bottom of the lake have become contaminated with mercury and lead that flowed down the Acid Brook into the lake. The EPA proposed the plan in November 2014 and received public comment on the plan for three months. The estimated cost of the cleanup is $43 million.

Under the final plan issued yesterday, in the form of a modification of its existing federal permit, E.I. du Pont de Nemours & Company, Inc. will be required to dredge lake-bottom sediment from a 36 acre area of the Acid Brook Delta and also remove sediment from two other areas of the lake. These two areas total an additional three acres in size.

The final permit also requires DuPont to remove contaminated soil from a shoreline area (referred to as upland soil areas) where the Acid Brook flows into the lake, and replace it with clean soil. All of the sediment and soil will be sent to a licensed disposal facility. A long-term monitoring plan will be designed and implemented to assess Pompton Lake after the work is completed.

Mercury in the lake sediment and soil can build up in the tissue of fish and other wildlife and pose a threat to people who eat them. Exposure to mercury can damage people’s nervous systems and harm the brain, heart, kidneys, lungs and immune systems. 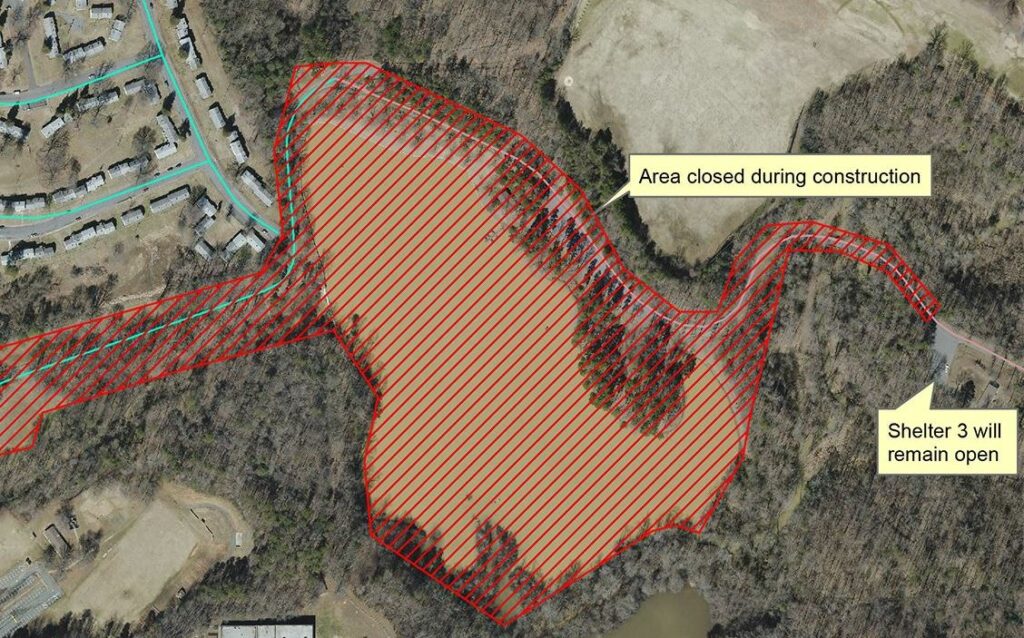