Port of Hastings Campaign Gets Support

The Frankston City Council sent letters last week to every member of the Victorian Legislative Council, asking them to block the State Government’s bill for a long-term lease of the Port of Melbourne in a show of support for the environment and Melbourne’s outer south east.

Mayor Sandra Mayer said that the Council understands that the State Government wants to fund rail crossing removal, which is “commendable”, but it should not come at the expense of the south east and in particular Frankston City.

“A long-term lease will effectively kill off the Port of Hastings expansion for the foreseeable future, and that means killing off a major employment boost in our region,” Cr Mayer said.

“In addition, if the Port of Melbourne remains our state’s only major port, further destructive dredging will be necessary at the Port Phillip heads to cater for larger container ships, potentially having a serious impact on the Mornington Peninsula tourism industry.

“Given the Mornington Peninsula region was recently voted one of the world’s top 20 destinations by National Geographic, anything that jeopardizes our local environment would be grossly irresponsible.”

The Mayor said that the Frankston City Council wants to see the wheels back in motion for the Port of Hastings expansion.

“We want the studies on Port of Hastings reactivated, and if blocking the legislation in the upper house is the best way of doing so then Council supports this move,” Cr Mayer said.

“Given the potential environmental impacts of dredging at the Port Phillip heads this is a matter of statewide importance, and I ask all members of the Legislative Council to vote in the best interests of Victoria.” 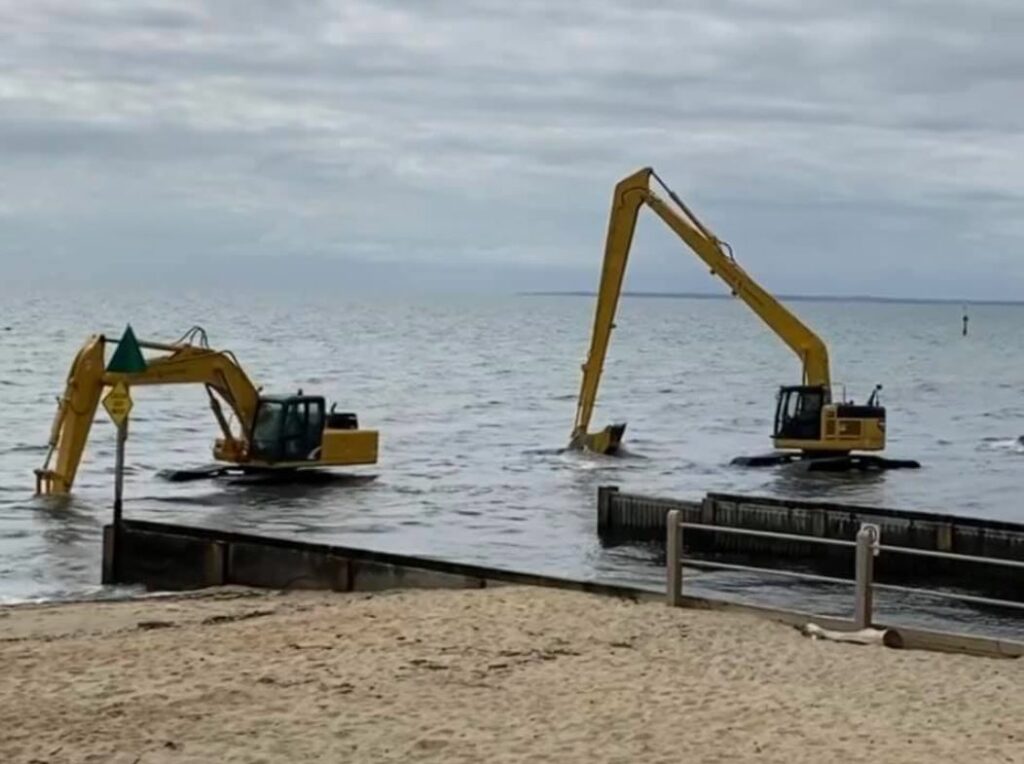