Associated British Ports (ABP) has invested £4.5 million in the reconstruction of Town Quay at the Port of Lowestoft, ensuring it is fit for purpose for at least the next 50 years.

Town Quay was officially re-opened by Lieutenant Commander Gavin Dawe, Commanding Officer of the Royal Australian Navy tall ship Young Endeavour, which was returning to the port where she was built for the first time since being given to Australia as a bicentennial gift in 1988.

The quay has been rebuilt following its collapse in 2012. ABP’s investment has made the quay stronger, deeper and suitable for a variety of uses, particularly for the support of offshore wind and renewable energy industry.

ABP Short Sea Port Director Andrew Harston said: “We are delighted that the Town Quay works were completed in time to be able to berth the Young Endeavour. It is a great opportunity for the people of Lowestoft to see her return after 29 years.” 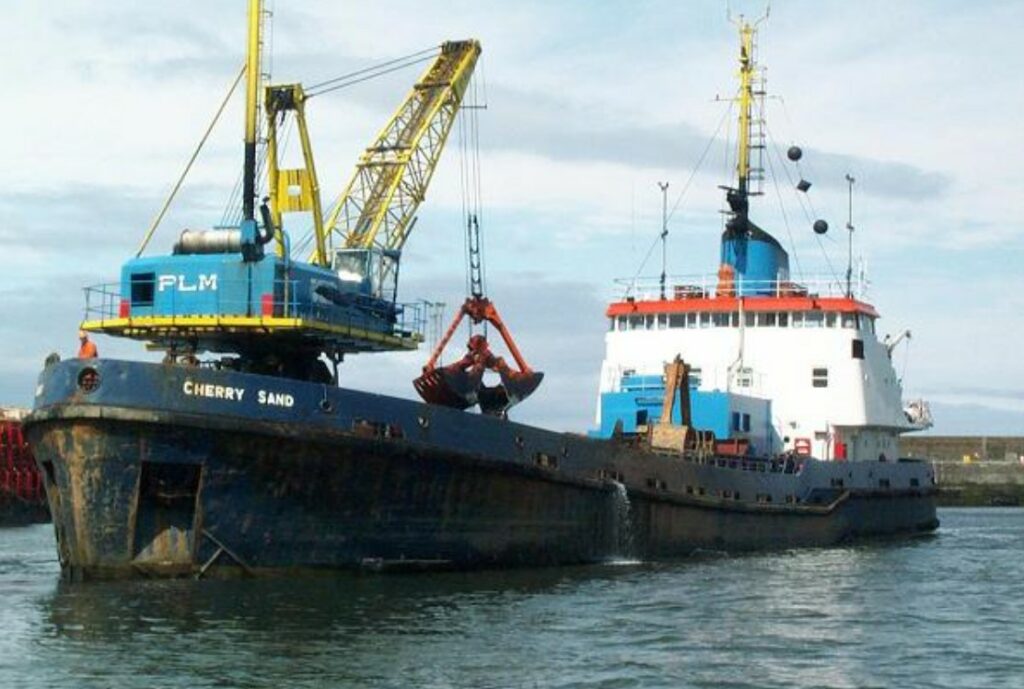