All Ready for Mexico City Round-Up

In partnership with Mexico’s Ministry of Transportation, the Organization of American States, and ProMexico, the WEDA (Western Dredging Association) Mexico Chapter will in two weeks turn the attention of the dredging and marine construction industry in the Western Hemisphere to Mexico City and the Centro Asturiano de Polanco.

There dredging contractors and manufacturers from across the globe, senior U.S. and Mexican government and port officials, international trade specialists, and experts in the fields of infrastructure integration, alternative financing, and energy, will gather to network, share timely project-related information, best practices and lessons-learned, and to discuss the future of Mexico’s dredging and port infrastructure development programs.

At the event, there will be presentations given by Mexico’s Ministry of Transportation, various Mexican port authority officials, the U.S. Army Corps of Engineers, the Panama Canal Authority, ProMexico, The Inter-American Committee on Ports of the OAS, Manson Construction Company, Dredging International, Grupo CICE, Petroleos Mexicanos (PEMEX), and Dredge Yard, among others.

The meeting will kickoff at 9am on September 1 and conclude with a networking reception starting at 5:30pm. On September 2 sessions will be held from 9am until adjournment at 12:30pm. 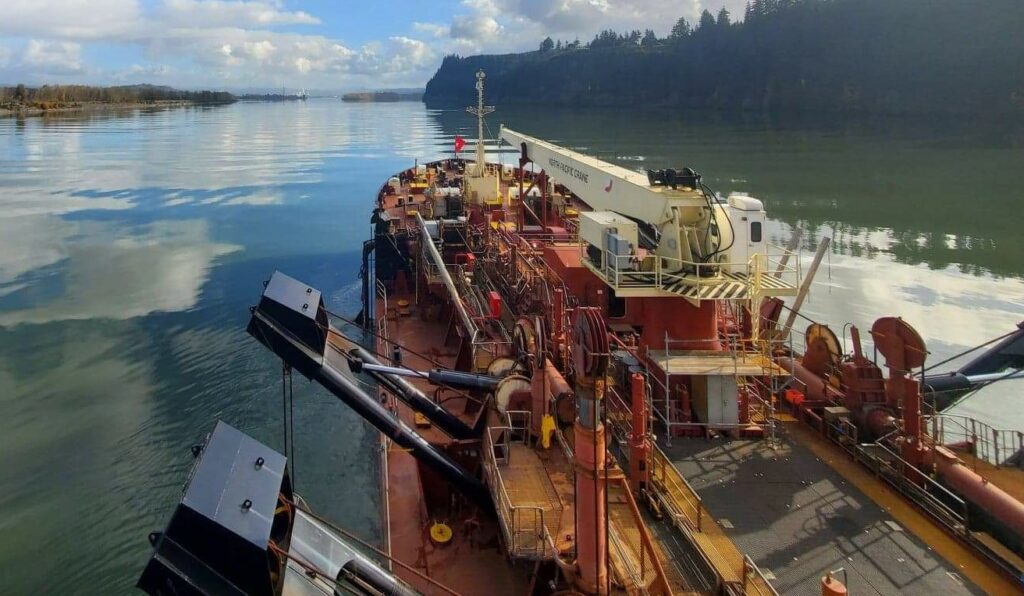