South Korea, the Netherlands and Indonesia have signed a letter of intent for a study on a joint realization of the National Capital Integrated Coastal Development (NCICD), also known as the ‘Giant Sea Wall’ project.

Earlier in June, the filling of the new locks began, marking the start of a planned and methodical phase of operational testing of the Locks, including its culvert valves, maintenance bulkheads and gates.

Liebherr has just announced that their first model of the HS 8300 HD, the largest duty cycle crawler crane of Liebherr’s well-known HS series, has been sold to the Chioggia (Italy) based customer Zeta S.r.l.

Picture of the Day: Boskalis in Cowes

The Panama Canal Expansion project continues to gain momentum as it moves closer to completion. 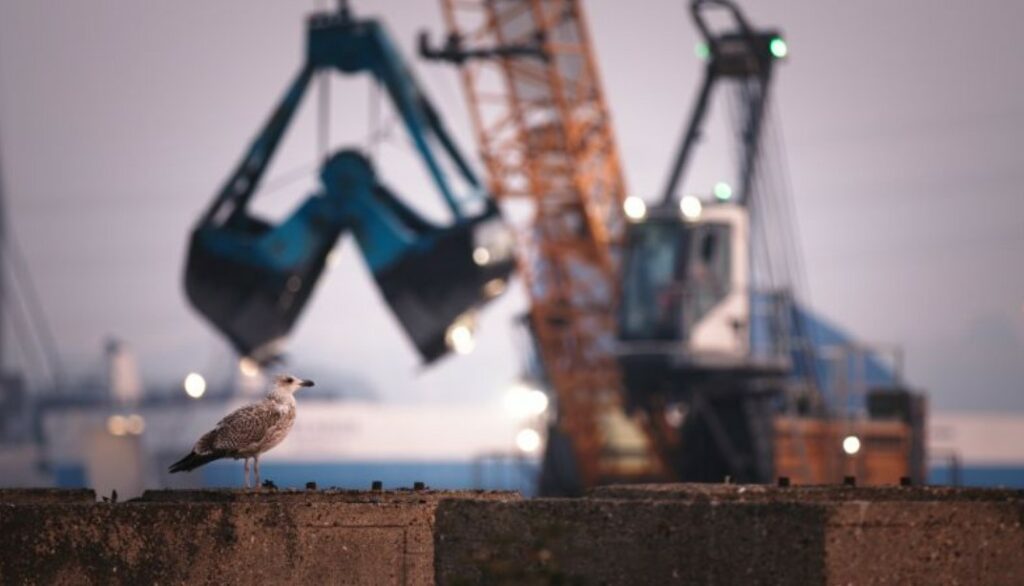