Boskalis to Work on Markermeer Dikes

Royal Boskalis Westminster N.V. (Boskalis) has emerged as the best bidder for the tender to reinforce over 33 kilometers of dikes around the Markermeer lake between the towns of Hoorn and Durgerdam, the Netherlands.

This was announced by the Hollands Noorderkwartier district water board (HHNK).

The project will be structured according to an alliance contract form under which HHNK and Boskalis with its partners will work together to design and construct the reinforcements to ensure the safety of the Markermeer dikes for the next 50 years.

In the coming months Boskalis and its partners will collaborate with HHNK on a follow-up study commissioned by the Dutch Ministry of Infrastructure and the Environment.

The actual contract award is expected mid-December. Based on the current scope, the contract represents a value of approximately EUR 100 million for Boskalis.

The work will be executed in conjunction with VolkerWessels companies KWS Infra and Van Hattum en Blankevoort, with HHNK as alliance partner. 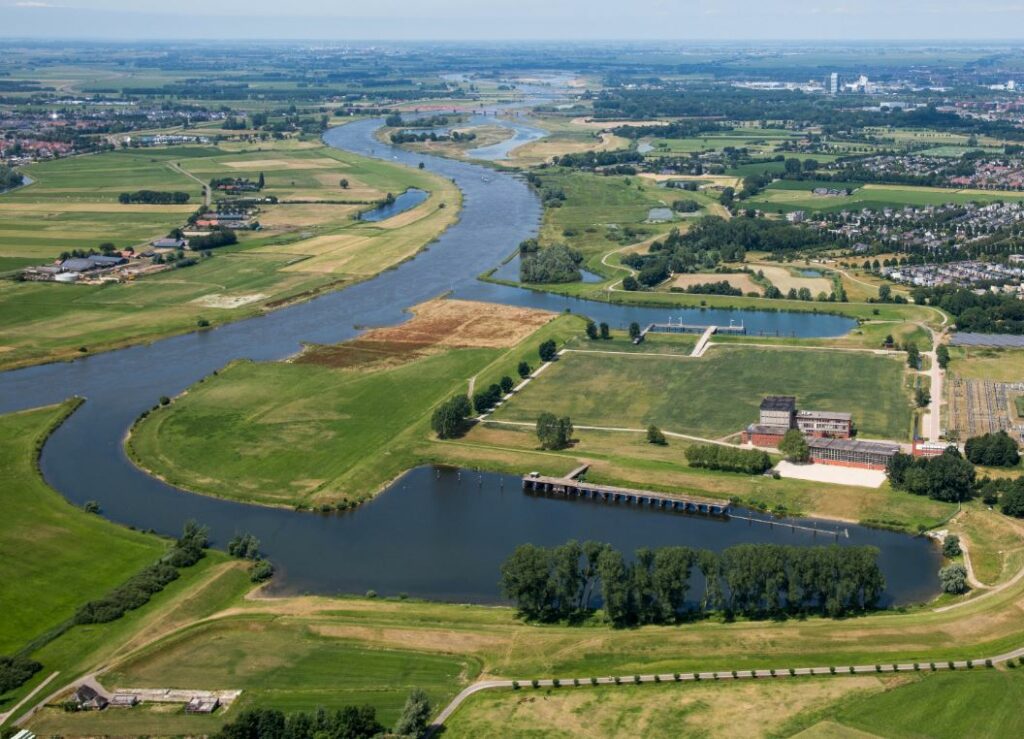