“The Pelican Island Placement Area receives dredged material from the Galveston Harbor project which helps to maintain navigation for the Port of Galveston and industries along the channel,” said Tricia Campbell, an operations manager with the USACE Galveston District’s Navigation Branch. “Shoreline Protection will ensure that the placement area’s containment dikes do not experience further erosion which could render the site unusable.”

Work is expected to begin October 2015 with an anticipated completion date of May 2016. 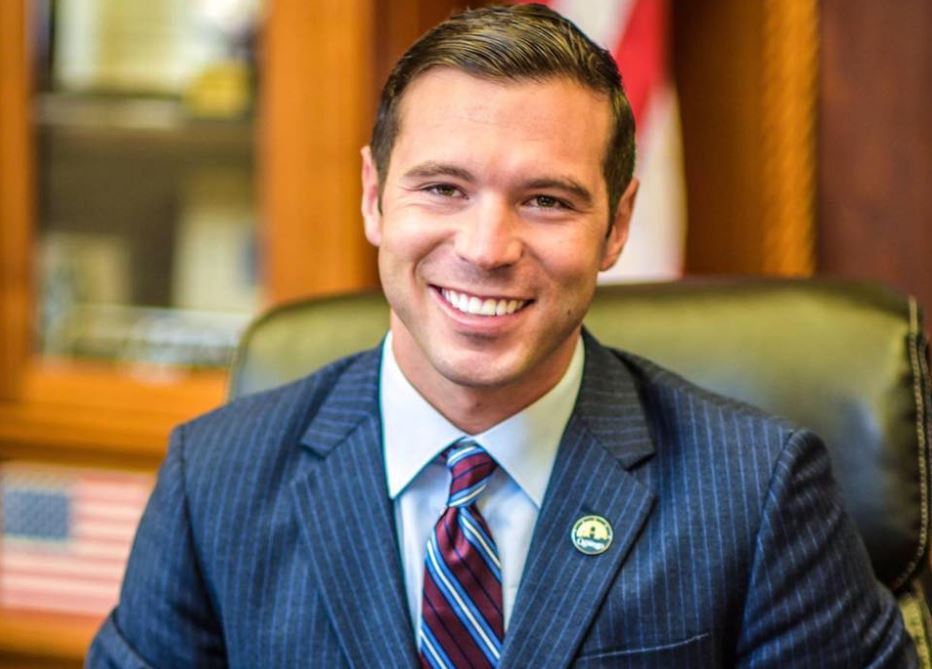