The Government of Nicaragua has approved the resumption of the Nicaragua Grand Canal aerial survey project.

Last Friday, HKND Group announced the approval for one of the companies commissioned by CSA Global to continue with the works.

The recommencement of the aerial works is for the LiDAR (Light Detection and Ranging) component of the survey along the proposed route of the Nicaragua Canal. The LiDAR survey utilizes a specialized aircraft that will fly at 3,000 feet above ground.

The company contracted for the LiDAR aerial survey is unrelated to the company contracted for the aerial geophysical survey. The geophysical survey component of the aerial survey is currently suspended due to the aircraft incident of a Piper PA31 Navajo on Friday, 2nd October 2015, east of Tambo, which resulted in the tragic fatality of the pilot, Captain Grant Atkinson.

The details of the accident are unknown at this time, except that the plane crashed near the city of Rivas.

HKND Group and CSA Global are collaborating with the Nicaraguan authorities to investigate the cause of the incident. Further details will be announced, as they are made available. 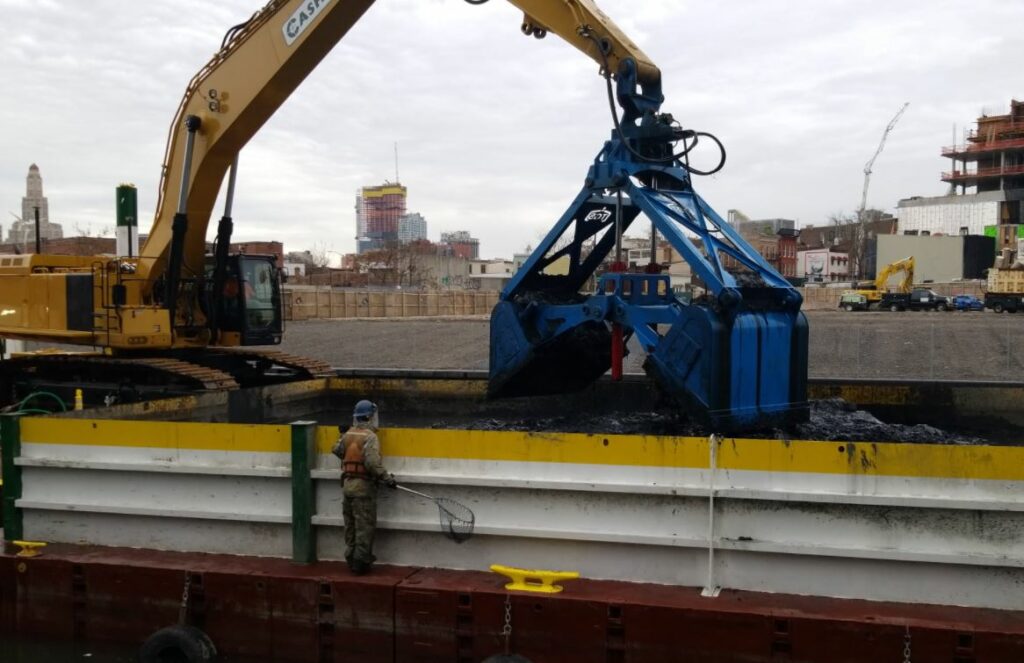