The Burke Mountain Naturalists (BMN) are calling on Pacific Coast Terminals (PCT) to reconsider its plans to dump dredged materials into the Burrard Inlet, the Tri City News reports.

Elaine Golds, a spokesperson for BMN, said in a letter to the city of Port Moody and the company that the few samples that were taken for analysis indicate the proposed dredged material contains a number of contaminants including heavy metals such as mercury, lead and cadmium as well as PAHs (polycyclic aromatic hydrocarbons).

Disturbing these chemicals and then depositing the materials in the inlet could damage habitat and imperil the food chain.

Although these contaminants may have been inadvertently released into Burrard Inlet through past industrial practices and settled on the sediment in the seabed, this toxic material has slowly become covered by new sediment with consequent reduced availability for uptake by benthic organisms and thus, reduced impacts on the food chain over the passage of time.

“Our preferred option would disposal of dredged material on land within a containment system that would prevent any leaching of toxic chemicals. If that is not an option, we strongly recommend any dredged material be disposed of at sea at the designated deep disposal site off Point Grey rather than within shallow areas of Port Moody Arm,” BMN said.

Wade Leslie, PCT’s vice-president and general manager, countered BMN claims that the floor of the channel the company intends to dredge is contaminated, the Tri City News informs.

He said that the chemicals mentioned in the group’s letter occur naturally and that the company is simply moving ground from one area of the inlet to another. 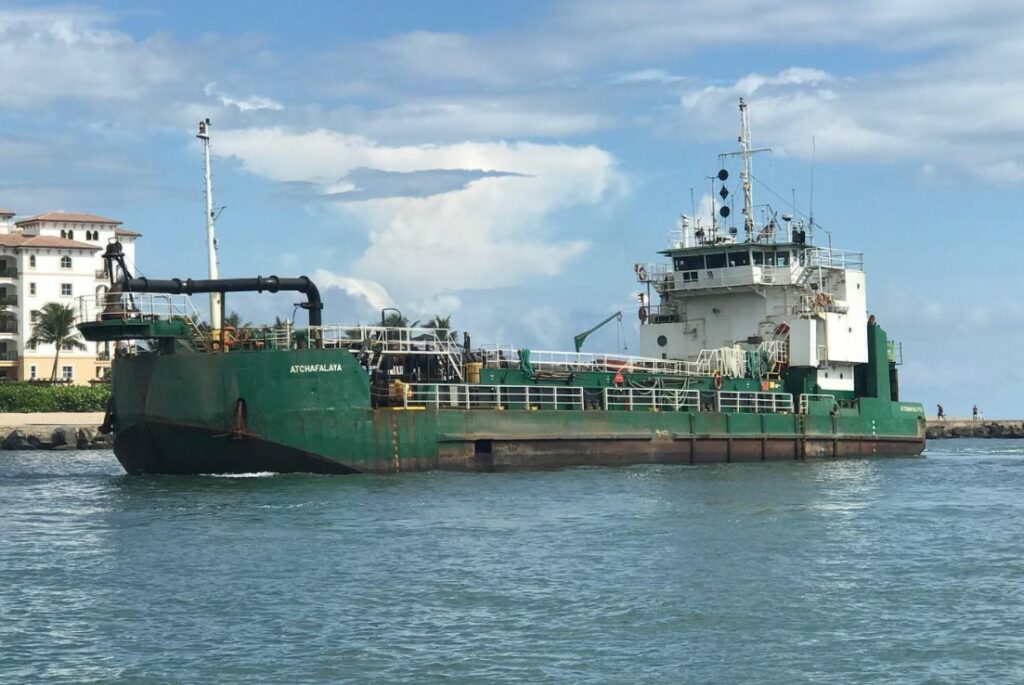