The latest stage of the transformation of Walthamstow Wetlands into the largest wetland nature reserve in London will see the creation of new reed beds to help preserve water quality and improve wildlife habitats.

The wetlands site will remains one of Thames Water’s biggest sources of supply for London’s drinking water and is the largest fishery in the city, as well as being a site of international importance for wildlife.

Councillor Clare Coghill, Cabinet Member for Economic Growth and High Streets, visited the site on 30 November to witness the initial stages of the work to create new reed beds and islands.

“Preserving the delicate balance of biodiversity is central to this project,” said Cllr Coghill. “It’s really important that at the same time as encouraging more local residents to take advantage of this beautiful corner of the borough, we don’t lose sight of the fact this is home to a diverse range of wildlife.”

The project has been spearheaded by the Council, which secured £4.47 million of funds from the Heritage Lottery Fund last year. They have further supplemented this with just over £1m, with another £1.84 m from site owners Thames Water and £750,000 from the Greater London Authority.

The wetlands will open to the public in Spring 2017, under the day-to-day management of the London Wildlife Trust. Once complete, the project will include four new entrances, a new recreational cycling footpath and free public access during the site’s opening hours.

Following a series of underwater surveys, Bioengineering specialists Salix are now constructing new revetments and re-using dredged silt to create 2.5 hectares of new reed beds. These beds will be filled with about 30,000 m3 of material dredged from the reservoir.

The works are expected to be completed by the end of March next year. 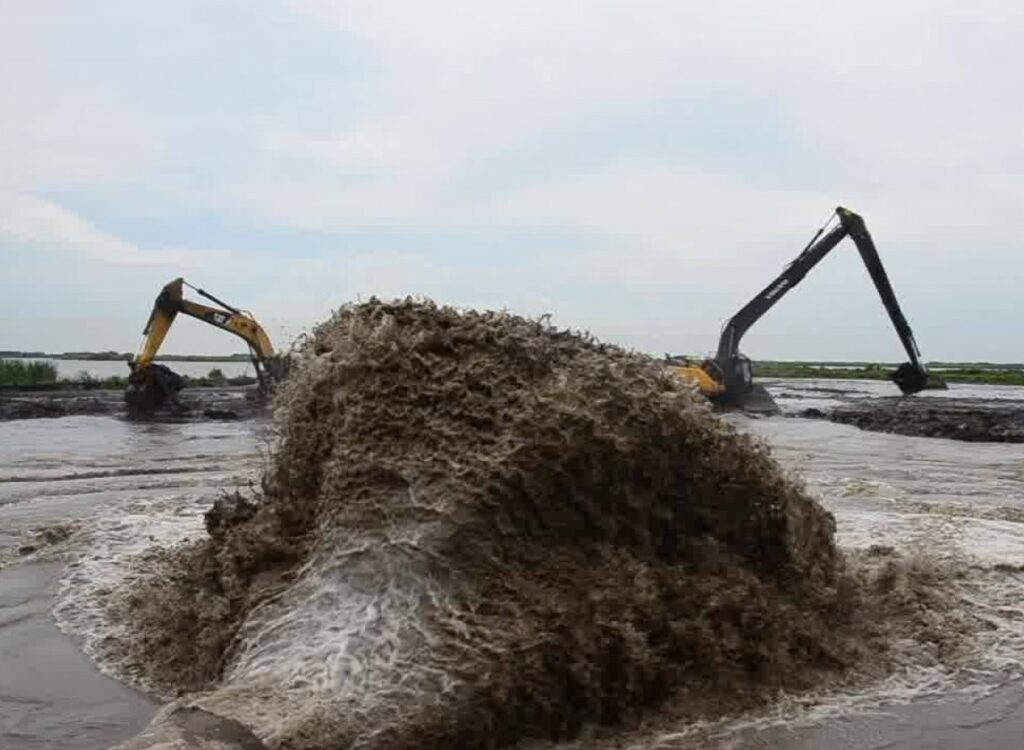