Dredging Today brings you an overview of the most popular stories from the past week (December 21-27).

Boskalis’ 4,500 m³ trailing suction hopper dredger Freeway has arrived at the HMNB Portsmouth and is dredging the channel ahead of the arrival of the Queen Elizabeth Class carriers.

Alphatron Marine has announced the signing of a 3-year global maintenance agreement with Van Oord.

Dutch companies Baggerbedrijf de Boer – Dutch Dredging from Sliedrecht and partner Iskes Towage and Salvage from IJmuiden have been awarded a 12 year maintenance dredging and towing assistance contract for the ports of Cayenne and Kourou in French Guyane.

The International Association of Dredging Companies (IADC) has released ‘Dredging in Figures‘ report for the past year. 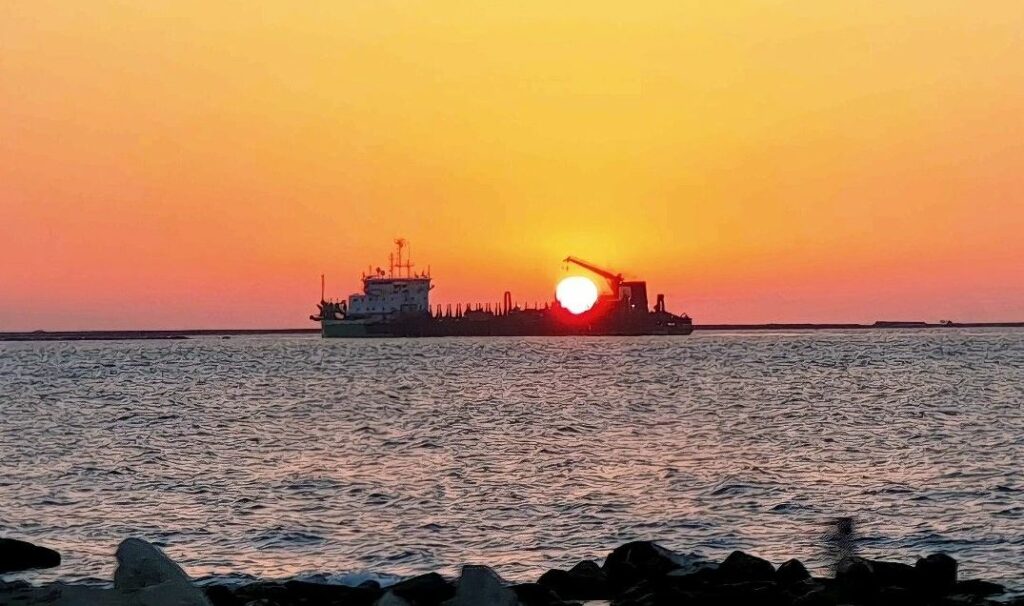