The Wheeler, based out of the U.S. Army Corps of Engineers, New Orleans District, is in Charleston for repairs.

This hopper dredge is scheduled to be operational in the Southwest Pass by February 23, the USACE New Orleans said.

During the tour, the USACE crew learned about the history of the Corps’ dredge fleet, including that the Wheeler is one of only four hopper dredges in the entire Corps fleet. 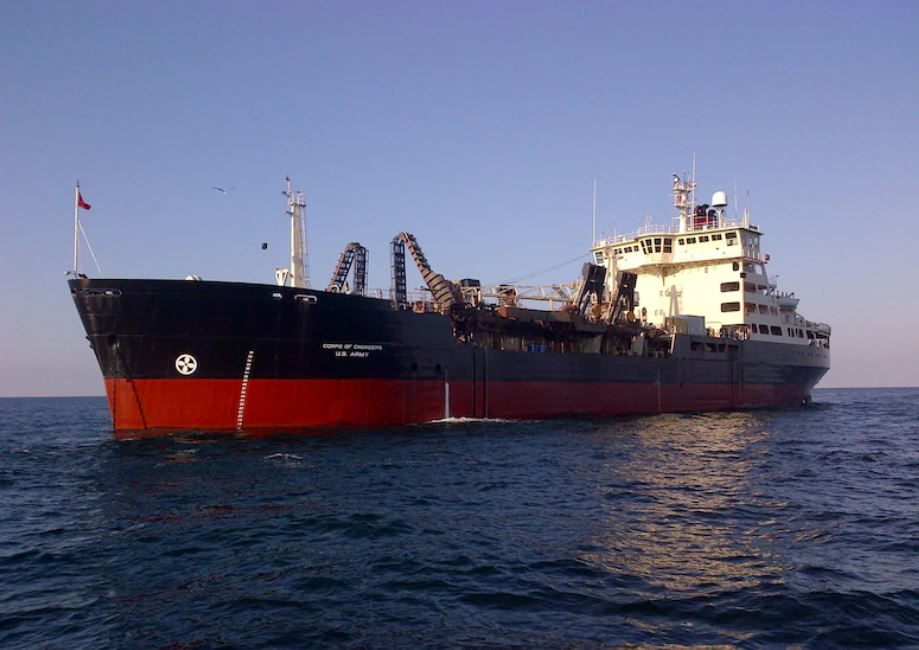