Works are underway on clearing debris and underbrush from land set to house dissolved oxygen injection equipment for the Savannah River.

This pre-construction work will lead to full-fledged construction later this year. The injection system forms part of the environmental mitigation plan for the Savannah Harbor Expansion Project. Clearing work continues at two locations along the river.

The current construction schedule has the dissolved oxygen (DO) system ready for use in December 2017, according to Tom Geiss, project manager with CDM Smith. The Corps of Engineers awarded CDM Smith the construction contract in July 2015.

The DO injection system will pull water from the Savannah River, add oxygen and push it all back into the river. The process takes place inside 12 two-story devices called Speece cones.

Geiss said that the system will process approximately 150 million gallons of water per day.

This oxygen-rich water will compensate for the reduced oxygen levels resulting from the harbor deepening, specifically in the summer when oxygen levels in the water are lower. 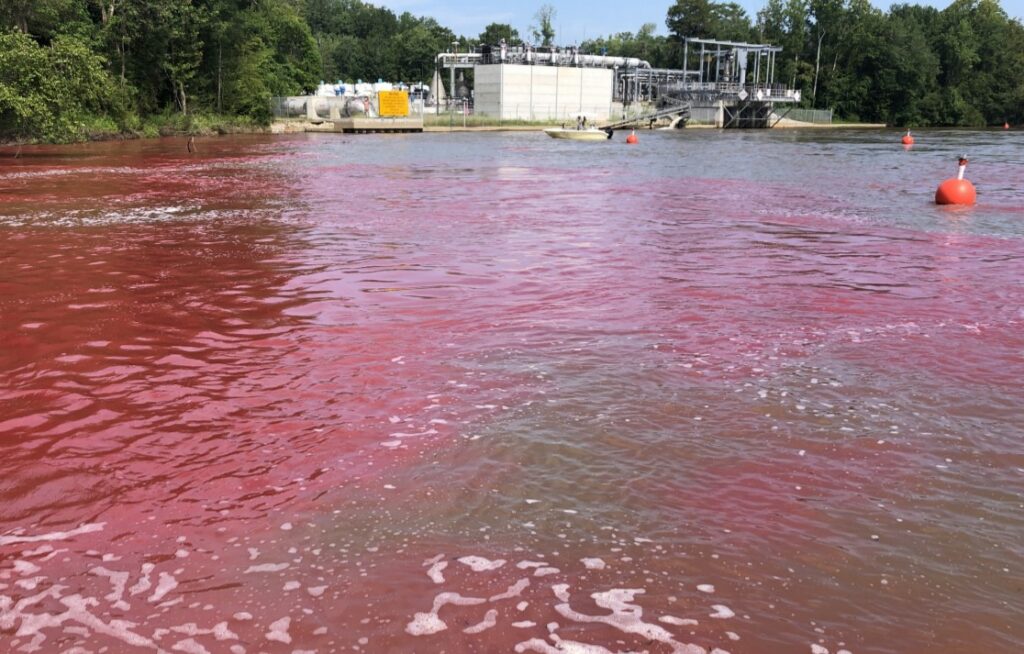