The Ocean City Mayor, Jay A. Gillian, will hold a town hall meeting on the bay and lagoon dredging plans at 11 a.m. Saturday, May 21, at the Howard S. Stainton Senior Center.

During this meeting, representatives from ACT Engineers – a firm hired by the city to tackle the severely silted lagoons with long-term dredging strategies – will present an update on back bay dredging in Ocean City.

Along with discussing bay and lagoon dredging planned for 2016, ACT officials will discuss long-term planning and options to remove dredged spoils from the city’s disposal sites to make room for new projects.

City officials appropriated $10 million for bay dredging in 2016 and allotted $20 million for the program in the five-year capital outlook presented to the public in January. 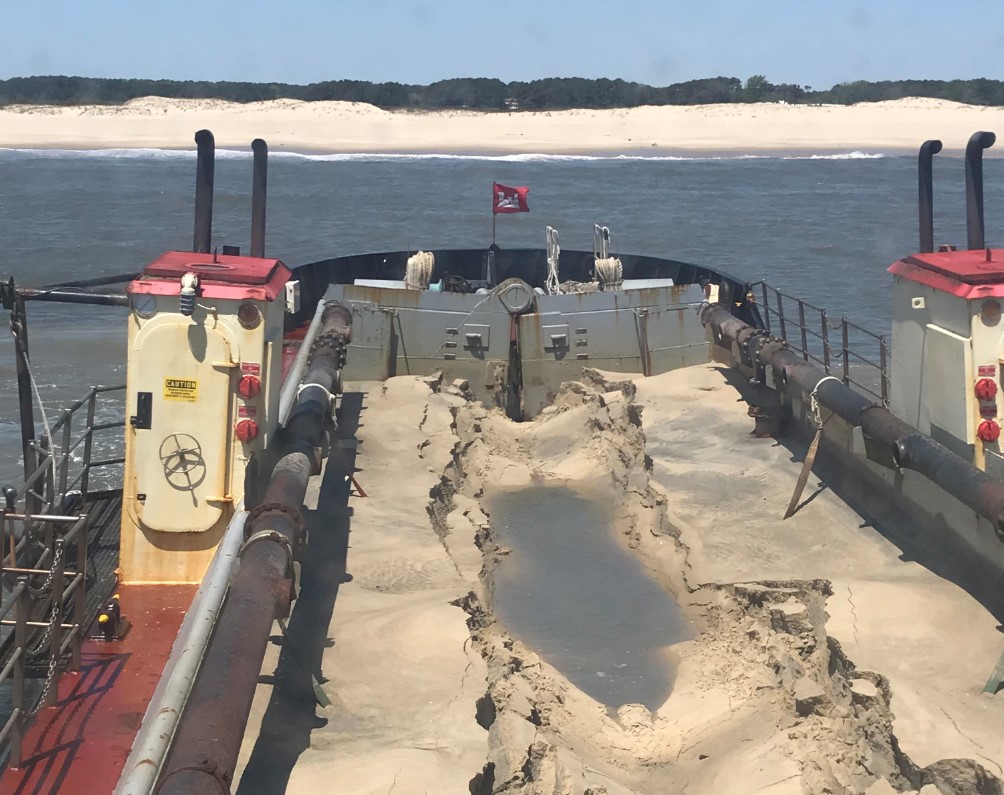