With the approaching rainy season, Governor Wilhelmino M. Sy-Alvarado urged concerned government agencies today to fast track the repair and rehabilitation of Bustos dam as well as the dredging of major rivers in Bulacan.

Alvarado said that the Philippines’ Department of Public Works and Highways (DPWH) has already started dredging the heavily silted river of the Labangan channel at the mouth of Manila Bay in the island village of Barangay Tibangin in the coastal town of Hagonoy.

President Benigno Aquino III recently led the launching of the rehabilitation of Bustos dam where he announced that the already brittle gates of the dam will be replaced with new ones, complete with sprinkles so that those will not easily deteriorate.

The President also said that he will request Public Works and Highways Secretary Rogelio Singson to provide another smaller dredger to penetrate the smaller waterways of Bulacan. 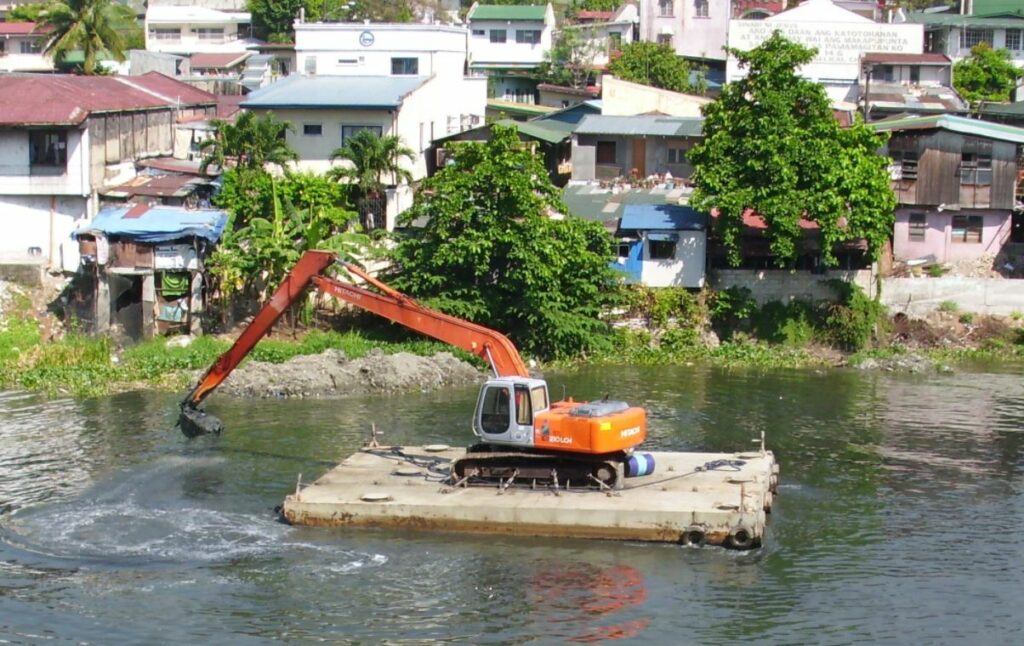