The registration for Offshore Energy Exhibition & Conference 2016 (OEEC 2016) is now open. The ninth edition of this event is expected to attract 11,500 offshore professionals and more than 650 exhibiting companies.

Offshore Energy is an annual event focused on the complete offshore energy industry. It covers both the exploration and production of the conventional energy resources oil & gas as well as the expanding renewable part of the energy mix such as offshore wind and marine renewable energy.

Renewables play an important role during OEEC 2016, which is why it is the ideal place to find out where the future of energy is heading.

Next to the exhibition that covers massive halls at Amsterdam RAI (halls 1, 2 and 5), totaling an area of approximately 26,000 m², more than 80 speakers representing some of the biggest players in the offshore energy industry will feature at the conference.

A fascinating mix of leaders from the business, buyers, investors, engineers and other interested parties within the offshore energy sector will get the opportunity to meet each other at OEEC and it is precisely this balance between supply and demand which is bringing more and more interested people to our expanding OEEC in Amsterdam every year.

The current oil prices and the rise of the renewables have led us to believe 2016 will see the industry ‘Entering a new area’, which has also been chosen as theme for OEEC 2016.

The theme will also be reflected in the extensive three day conference program where subjects such as subsea processing & infrastructure, decommissioning, knowledge management, asset integrity, Iran, LNG and optimizing value by building alliances across the E&P chain will be presented and discussed.

As renewables are gaining a greater focus during OEEC 2016, the event will kick-off with the Offshore WIND Conference which will be held on 25 and 26 October as part of Offshore Energy.

Next to the offshore WIND Conference, the Ocean Thermal Energy Conversion (OTEC) Symposium will be organized on 26 October as well as the Marine Energy Event, in cooperation with EWA, on the same day, further strengthening the ties between oil and gas and the renewable industries.

One of the exciting new developments this year will be the attendance of Iranian companies who will present themselves at the Iran pavilion during the entire event.

OEEC 2016 together with CBC Oil & Gas have tailored activities for Iranian companies to meet the international energy industry at their national pavilion and during a dedicated technical session on Iran, where the developments in the Iranian oil industry will be discussed. 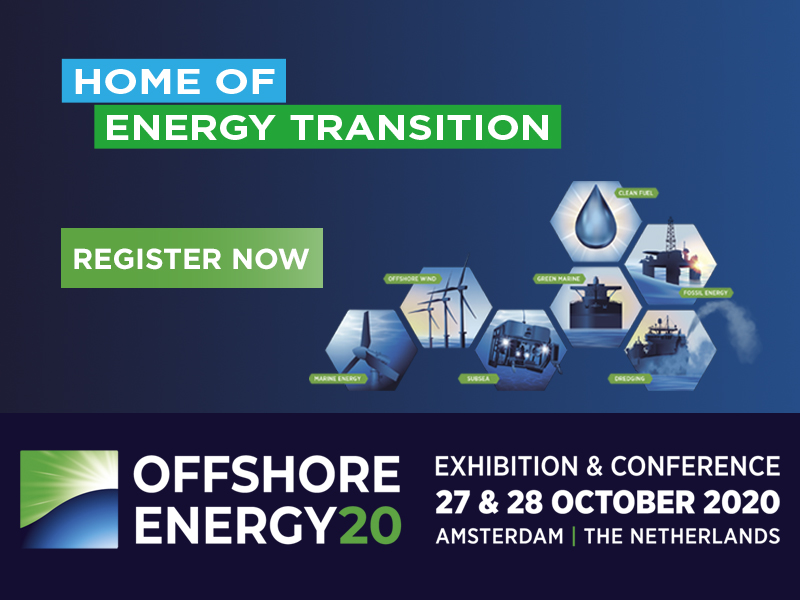