Alaska Congressman Don Young announced last week that the H.R. 5303 bill was passed by the House Transportation and Infrastructure Committee on May 25th 2016.

The H.R. 5303 – the Water Resources Development Act (WRDA) of 2016 – bipartisan legislation is aimed to promote economic competitiveness and strengthen the nation’s water transportation and infrastructure needs.

“To optimize the needs of local communities and streamline development of critical infrastructure, we worked in cooperation with the U.S. Army Corps of Engineers to develop a bill within the boundaries set by the earmark moratorium,” said Congressman Don Young.

The bill, unanimously passed the Committee, authorizes harbor projects for Little Diomede and the City of Craig.

The following reforms and provisions of Alaskan importance were supported by Congressman Young in the 2016 WRDA: 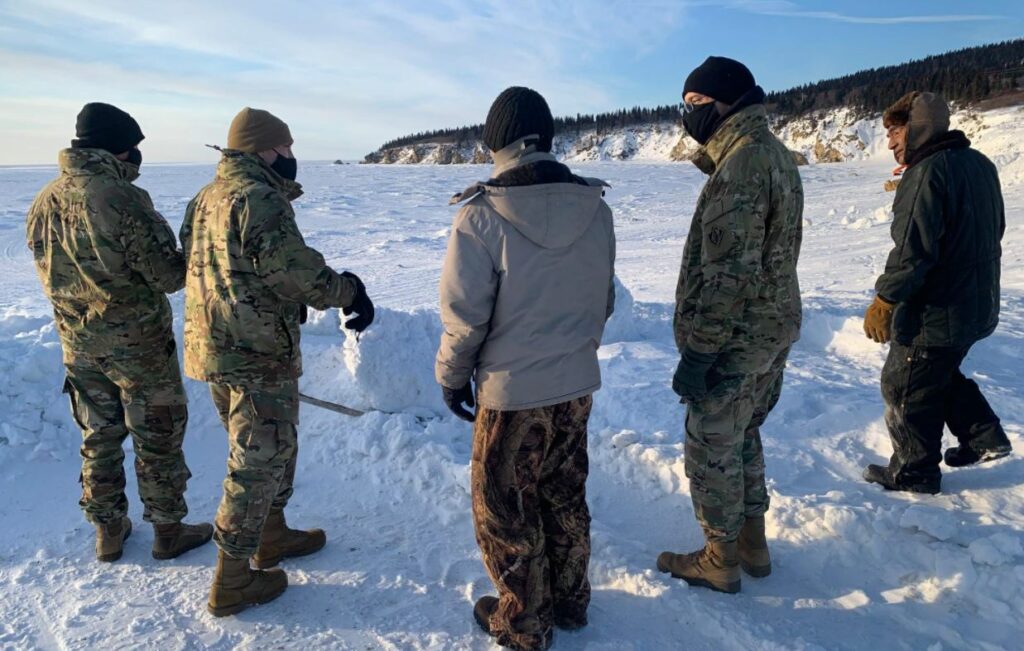