The World Organization of Dredging Associations (WODA) has issued an official “Statement on Mitigating and Adapting to Climate Change” at the opening session of the World Dredging Conference (WODCON) XXI in Miami, Florida.

As Ram Mohan, President of the Western Dredging Association and host of this year’s gathering, announced, “The WODA statement reflects the commitment of the international dredging and maritime construction industries to confronting the serious challenges that climate change presents to the well-being of the global community and the planet.”

Hundreds of coastal cities all over the world, such as New York, Hong Kong, Shanghai, Miami and Mumbai to name a few, are threatened by the rise in sea level caused by climate change.

The dredging industry has unique expertise to find innovative solutions to the increasing necessity for coastal protection. With that in mind, WODA members felt it appropriate to issue a statement reflecting their concerns and offering their cooperation to join other international organizations with a similar focus.

It will take a joint effort from a broad base to mitigate the potentially catastrophic results of climate change.

The World Dredging Congress & Exhibition has become the most important and anticipated event for dredging professionals worldwide.

WODCON is the only global event dedicated exclusively to dredging and maritime construction. It provides a unique platform for researchers and practitioners from industry, academia and governments to meet and discuss dredging.

The World Dredging Congress and Exposition (WODCON) is organized once every three (3) years by WODA, the World Organization of Dredging Associations. 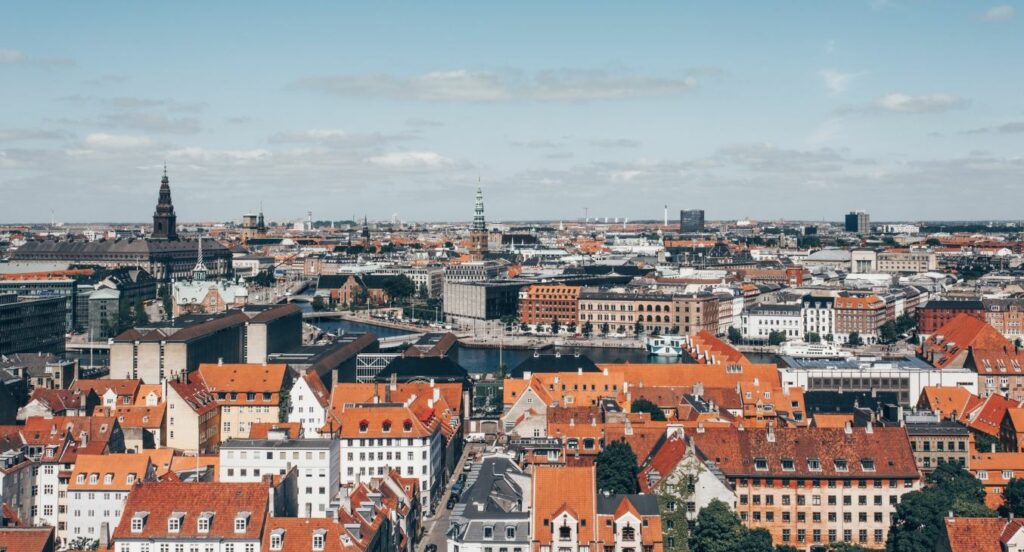