The largest infrastructure project since the waterway’s original construction, the Panama Canal Expansion Program will create a new lane of traffic along the Canal through the construction of a new set of locks, increasing the waterway’s capacity.

The existing locks allow the passage of vessels that can carry up to 5,000 TEUs.

After the expansion the Post-Panamax vessels will be able to transit through the Canal, with up to 13,000/14,000 TEUs.

Works on the expansion began on September 2007 at a total cost of US$5.2 billion.

The Panama Canal Expansion inauguration will take place on June 26, 2016. 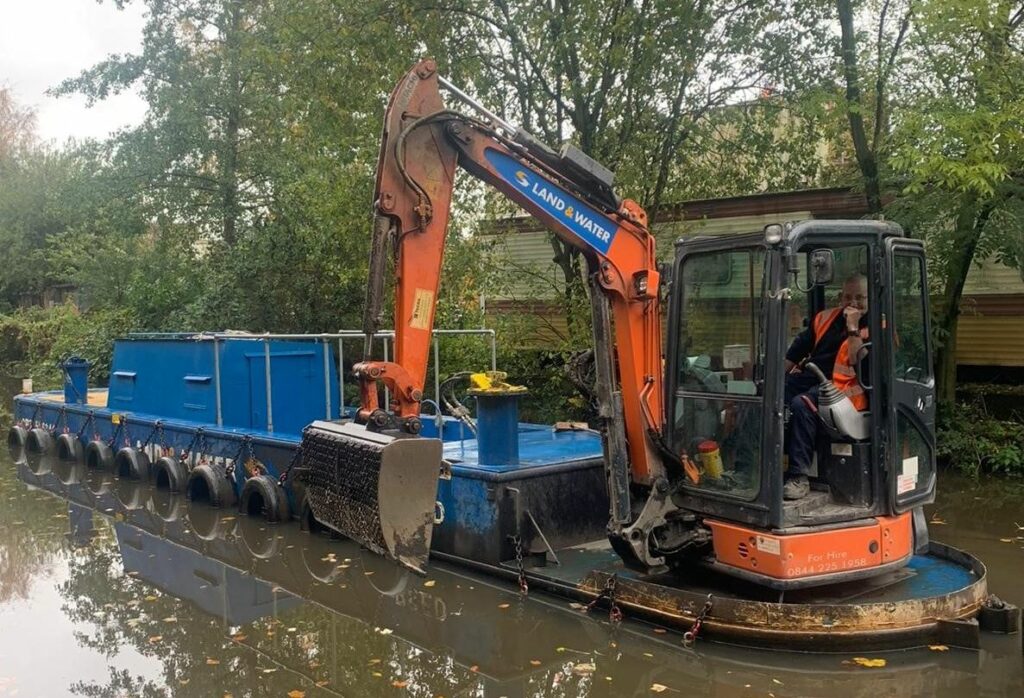