Recently delivered the 1000 m³ trailing suction hopper dredger Sommers has arrived at the FSUE Rosmorport Astrakhan branch and is ready for its first job.

The Sommers arrived in Astrakhan on June 21st following a five-day voyage from the Krasnoye Sormovo shipyard.

The newbuild comes as the lead vessel in a series of three 1000 m³ TSHDs that are being built for Rosmorport.

The new vessel will stay in the waters of the Volga-Caspian sea shipping channel (VKMSK), performing dredging operations along the waterway until the completion of the summer navigation season.

Delivery of the other two dredgers, Kronshlot and Kadosh, is expected to take place before the end of 2016. 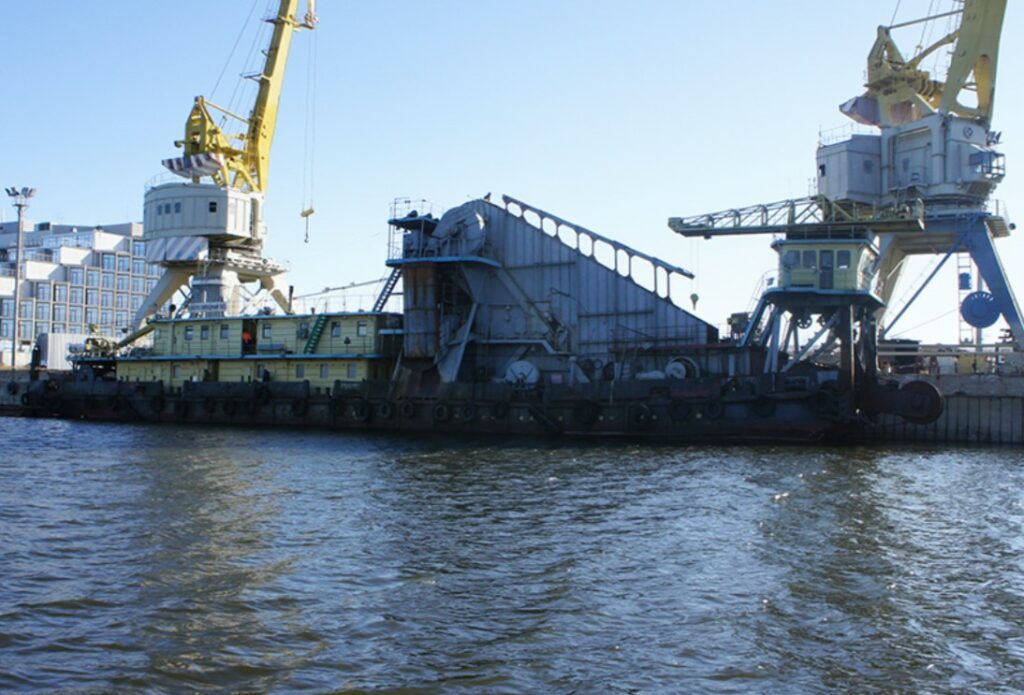