Polish-Dutch Talk on the Revitalization of Inland Waterways

At the Netherlands Water Pavilion of the recent Waterways Expo 2016, several Polish-Dutch talks were held on the many infrastructural projects including the revitalization of inland waterways in Poland.

In his speech, he stressed that the restoration of navigation on the Polish rivers and revitalization of the waterways is one of the top priorities of his ministry and the Polish government.

The plan of the new Polish government includes numerous coastal projects along its 770 km long coastline. Furthermore, the capacity of three major ports will be increased.

The biggest part of the plan, however, concerns the revitalization of inland shipping with the €16.7 billion set aside for the program.

This budget does not include additional funding by private or local investors who are increasingly aware of the benefits of having waterfronts, marinas and waterways.

Investing in inland water infrastructure, planned by the Polish government, is an issue that will affect Poland in the coming years, including regional development, living standards, flood and drought security, and energy security. 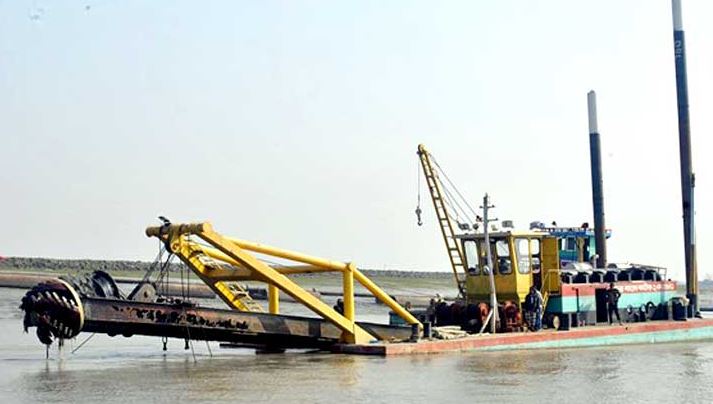