The offshore energy industry is constantly moving forward. Despite challenging times in the industry, there are impressive achievements that require celebration.

During the first Offshore Energy Opening Gala Dinner to be held in Amsterdam, the Netherlands, on Monday, October 24th, Navingo brings the industry together to celebrate some of these successes by presenting three industry awards. Nominations for the awards are now open.

In early September the nominees will be announced. The winners will be announced during the award ceremony at the Opening Gala Dinner, which will be attended by international offshore energy professionals ranging from operators, service companies, and contractors to politicians and suppliers.

The Best Innovation in Offshore Energy Award highlights the best innovation in the entire offshore energy market in the last two years (2015 and 2016).

The Offshore Energy Public Outreach Award recognizes outstanding achievements in the field of public outreach by a company, organization or project team active in the offshore energy industry. An engineer of 35 years or younger can be awarded the Offshore Energy Young Engineer Award for outstanding achievements in the industry.

In addition to the awards ceremony, this black tie gala dinner at the impressive Beurs van Berlage, in the center of Amsterdam will serve a culinary dinner with musical interludes and speeches by dignitaries. Mathijs Bouman, known for his work with RTL Television and the Dutch Financial Newspaper just to name a few, will be the host for the evening.

More information on how to submit a nomination, application criteria and jury members can be found at https://offshore-energy.biz/special-events/opening-gala-dinner/

You can attend the Offshore Energy Opening Gala Dinner by buying a dining table for ten people or by buying individual tickets. 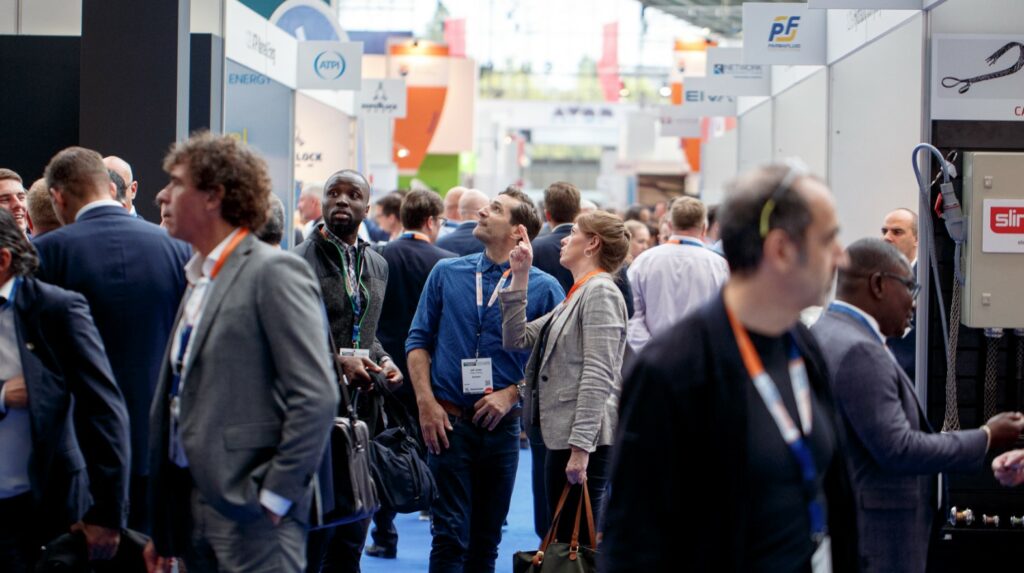