In 2003, Gruber’s Grove Bay on Lake Wisconsin was placed on the federal list of Impaired Waters pursuant to the Clean Water Act.

Despite two previous dredging actions, the bay remains one of the most highly contaminated sediment sites in the State of Wisconsin.

This winter, the Army at Badger Army Ammunition Plant completed a sediment sampling project to delineate and quantify the residual soft sediments and mercury concentrations in Gruber’s Grove Bay.

The results show that approximately 15.84 acres of the 25-acre bay contain mercury-impacted sediment at concentrations exceeding 0.36 parts per million (ppm), a cleanup goal based on concentrations found elsewhere in the river. By comparison, the lowest effect level for mercury that is protective of aquatic life is only 0.2 ppm, according to DNR guidelines.

The Army sediment study was limited to only mercury, omitting 18 other known contaminants caused by the discharge of process and sanitary wastewater during the plant’s active productions years.

The Army will be holding a public informational meeting on Wednesday July 27, 2016 from 6:00 – 7:45 pm at the Sauk City Library to present the bay study results. Information on groundwater testing and the recent abandonment of 100 monitoring wells will also be presented. 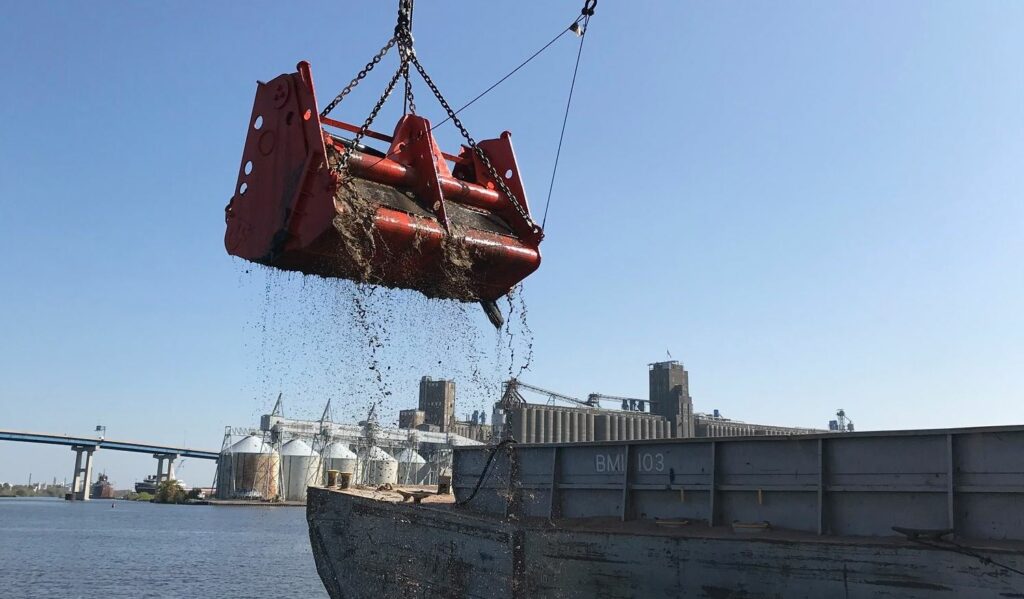