The Panama Canal celebrated yesterday 102 years of successful operations and service to the global maritime community, just one day after welcoming its 100th transit through the expanded waterway.

Less than two months following the Expanded Canal’s historic June 26 Inauguration, the Neopanamax vessel Hanjin Xiamen became the 100th vessel to transit the new locks, passing through the Canal on the morning of Sunday, August 14.

The Panama-flagged containership, which measures 294 meters in length and 40 meters in beam, made its northbound transit from the Pacific to Atlantic Ocean, destined for New York.

To ensure the continued reliability of the Canal over the past 102 years, constant maintenance of the original locks has been crucial.

And, for that reason, the Panama Canal has invested more than $3.3 billion in improvements of the original waterway in the past 17 years alone.

Some of these investments include: 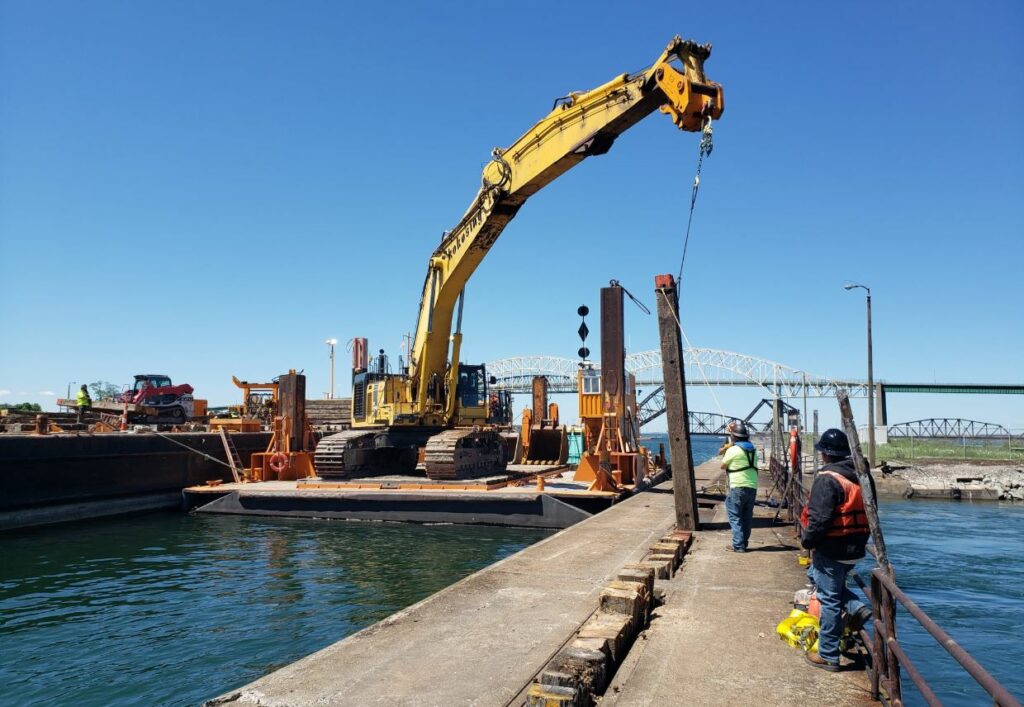 New Lock at the Soo project in full swing
Posted: 2 months ago
Bridgwater and Taunton dredging kicks off
Posted: 13 days ago
Repairing waterways across England and Wales
Posted: 10 days ago
Advertisement
Related vacancies