The Vancouver Fraser Port Authority has invited the public to attend information sessions on the proposed Centerm Expansion Project, which is currently in the preliminary design phase.

Centerm is an existing container terminal operated by DP World Vancouver on the south shore of Vancouver’s inner harbor.

In early 2016, the Vancouver Fraser Port Authority consulted with the community and stakeholders to solicit early feedback on the preliminary design of the proposed project, and a report on that consultation has now been released.

As part of its commitment to understanding community interests, the port authority will be engaging further at information sessions starting this week, during which an update on the project and next steps in the project review process will be provided.

The sessions will take place as follows: 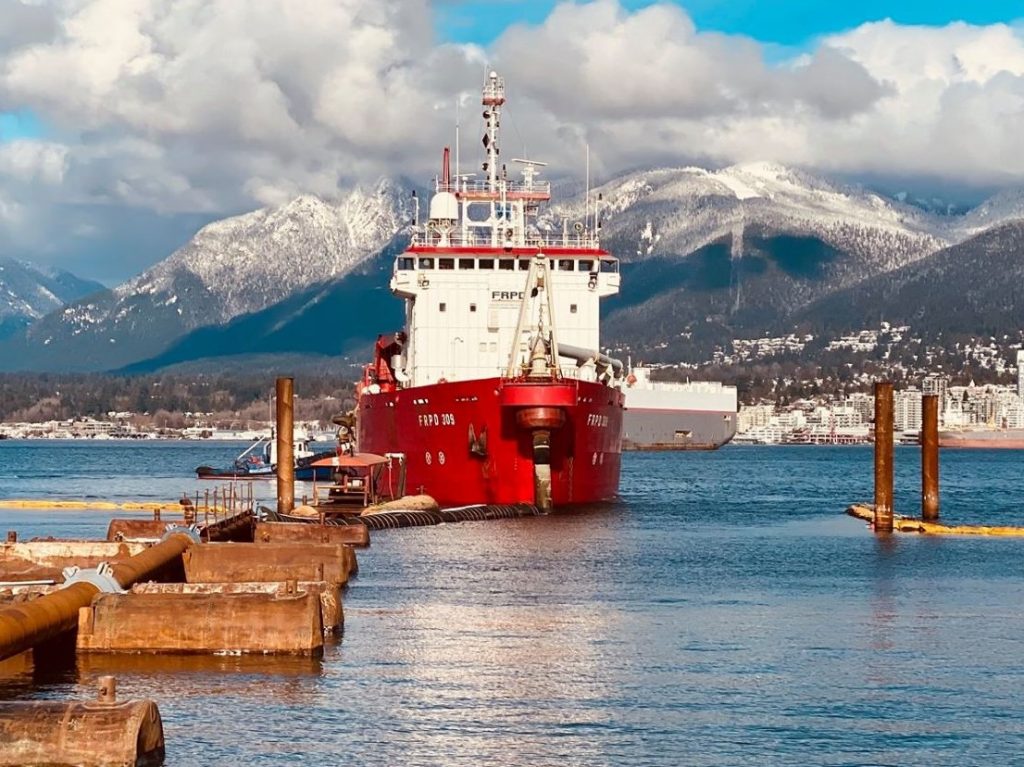