Following several years of planning, budgeting and site acquisition, the dredging of the Confluence Pond is finally underway, according to the City of Middleton’s latest announcement.

Drax Inc, the contractor, intends to begin initial operations today and one of the first steps will be to close portions of the bike path adjacent to the west end of the pond, near Parview Rd.

The path is expected to be reopened by Labor Day weekend, though it may be in rough shape as a result of heavy construction traffic until repaving can be accomplished later this fall.

The purpose of the project is to remove accumulated sediments that the pond has trapped, as it was designed to do.

Without the trapping, these sediments would accumulate instead in the Conservancy, or be conveyed into Lake Mendota.

The dredged sediments will be temporarily stored nearby on a City-owned parcel until fully dewatered.

The dredge spoil eventually will be conveyed to other sites: either to City parks where fill dirt is needed to level sports fields, or to suitable disposal sites. 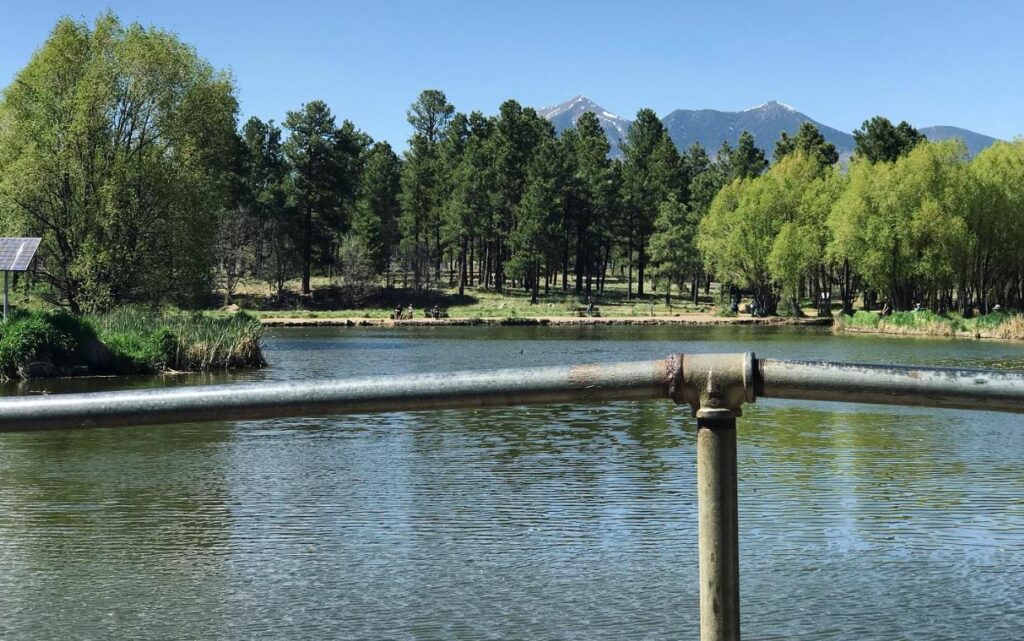